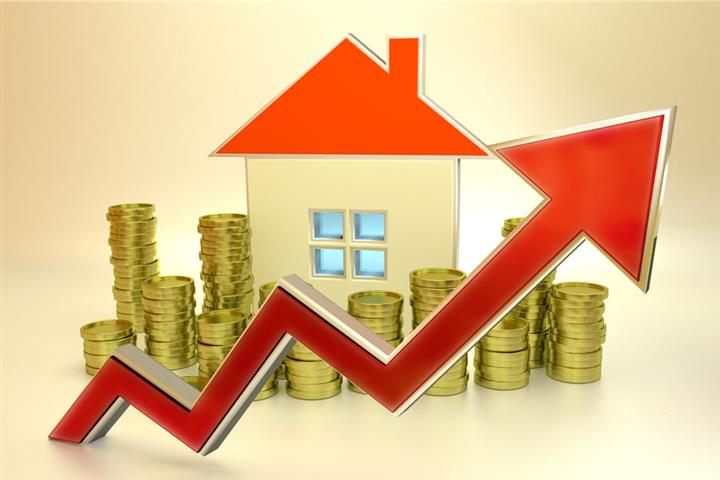 (Yicai Global) Feb. 22 -- Mortgage rates for first-time house purchases edged up four basis points this month from January in a number of Chinese cities, after falling for the past year, and are likely to continue to rise in the future as new regulations capping the amount that banks can lend to the real estate sector come into effect, The Paper reported.

The average mortgage for first-time buyers was up four bps between Jan. 20 and Feb. 18 from the previous month to 5.26 percent, according to the R360 Big Data Research Institute, which monitored 674 bank branches in 41 major cities. The loan rate for second-time purchases was up three bps to 5.56 percent.

Mortgages rose in 18 of the 41 cities, remained the same in another 18 municipalities and fell in five of them, the report said.

Banks were ordered at the end of last year to set an upper limit for home mortgages to better withstand property market volatility and reduce the ratio of loans extended to the property market so as to reduce risk.

This led to a tighter credit line, higher loan rates and even the suspension of the granting of mortgages in January, indicating that the new regulations are taking effect, said Li Wanbin, a researcher at R360 Big Data. More regions are likely to follow suit and hike mortgage rates, he added.

The restrictions for the property market will have little effect on the country’s five-year loan prime rate, Li said. The latest LPR released by the People’s Bank of China on Feb. 20 was unchanged at 4.65 percent.