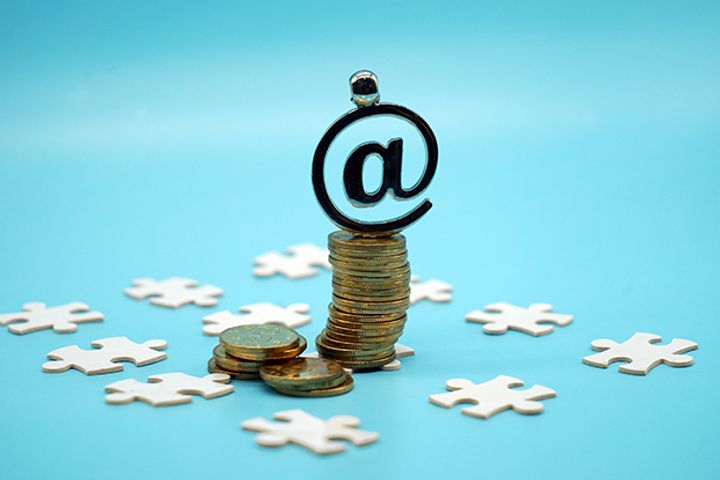 The city will build a group of industrial clusters for cross-border trade and airport industrial parks, Meng said, adding that it will gradually form an integrated system of physical parks to help facilitate links between China and the Association of Southeast Asian Nations.

Guangxi has spent the past few years using its linguistic diversity and geographic location to focus on developing a China-ASEAN cross-border e-commerce base, and is now home to Shenzhen OneTouch Business Service, a foreign trade service platform under Alibaba Group Holdings; a Google AdWords office; and over 1,000 small and medium-sized enterprises involved in cross-border e-commerce.

Its annual gross merchandise volume from online retail was nearly CNY706 billion (USD103 billion) last year, compared with CNY127 billion in 2013 -- an average annual gain of 53.3 percent, according to data from the local commerce department. It hopes to take that figure past CNY1 trillion by 2020.