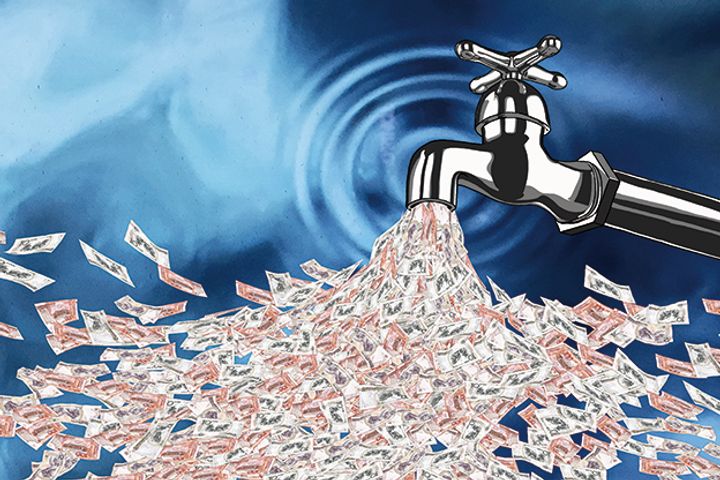 The number of credit lines extended to the manufacturing sector, privately-owned companies and micro and small-sized firms and other fields grew considerably, while the interest rate on loans to micro- and small-sized ones dipped.

The Guangdong branch of the country's central bank the People's Bank of China made public the province's economic performance yesterday.

The amount of province's newly-added loans in the work units in its manufacturing sector was CNY78.5 billion by the end of last year, per this report, up 6.3 percent annually. Loans for innovation, transformation and upgrade-related information technology services and scientific research services grew the most swiftly, reaching 27.7 and 15.9 percent, respectively.

The increase in loans for the powerhouse province's privately-owned firms was CNY472 billion, in annual growth of 11.4 percent, which made up 62 percent of the loan growth for all provincial firms, up 8 percentage points over 2017. New loans for micro and small-sized companies was CNY214.1 billion, up almost 30 percent annually. The increase rate for loans with a line of credit of below CNY5 million for a single unit almost doubled.

The proportion claimed by the growth of individual home loans declined slightly. The increase of loans for residents in Guangdong at the end of last year was CNY899 billion with CNY523.9 billion of that for personal housing loans. The rise in these loans was 27.7 percent of the growth of all types of loans, an increase declining 4.1 percentage points from 2017.

PBOC promoted the fall in interest rates on loans for micro and small-sized firms last year by exploiting the effect of large numbers of certificates of deposits and intensifying the use of the monetary tools of refinancing, rediscounting and pledging supplementary loans.

The average weighted interest rate of newly-issued loans to micro and small-sized firms by the province's commercial banks in December was 6.14 percent, down 1.41 percentage points as against July.