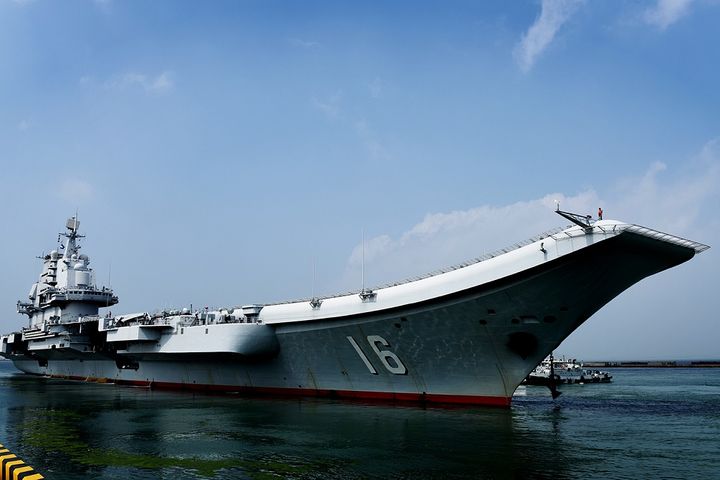 (Yicai Global) July 3 -- The flotilla of the Chinese People's Liberation Army (PLA) Navy's aircraft carrier Liaoning headed to Hong Kong to celebrate the 20th anniversary of the PLA being stationed there. Liaoning will hold training missions before making a port call on July 7.

Officers and soldiers traveling with the flotilla will have exchanges with Hong Kongers and the PLA Hong Kong Garrison during their stay.

July 1, 2017 was the 20th anniversary of the return of Hong Kong to China. Chinese President Xi Jinping delivered a speech emphasizing adherence to the One Country, Two Systems principle at a celebratory ceremony in Hong Kong. The system's advancement should conform to the interests of the people of Hong Kong, the practical requirements for prosperity and stability in Hong Kong, and the fundamental interests of the nation, Xi said.