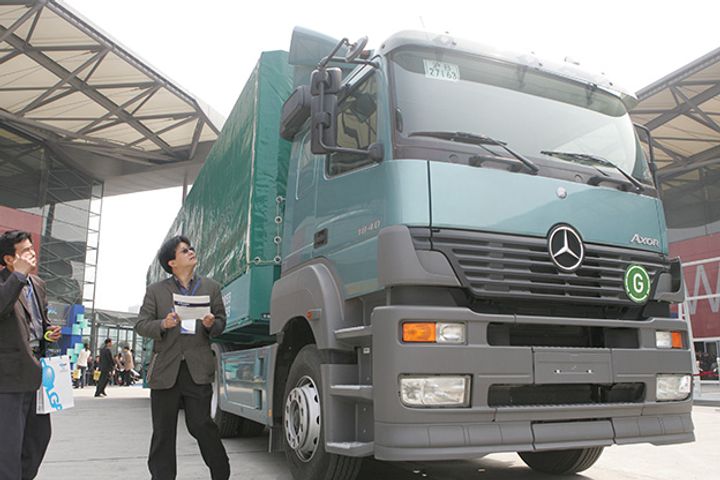 The domestic heavy truck market has seen 97,600, 90,200, 93,700, and 100,000 vehicles sold in each month of the quarter, respectively, to set a single-month record over the previous peak period in 2010, Cvworld.cn reported. The heavy truck market has been growing at a rate of 80-plus percentage points for three straight months.

The main cause of this rapid growth is the ongoing revival of the manufacturing sector, which has in turn led to rising demand for goods transport, Cvworld.cn noted. The Purchasing Managers Index (PMI) for manufacturing  was 52.4 percent last month, an all-time high since May 2012. Government regulation of the heavy truck industry is also a positive factor contributing to this growth.

Total heavy truck sales for the entire year are set to surpass 1.1 million units, eclipsing the 1 million vehicles moved in 2010, the website projects.