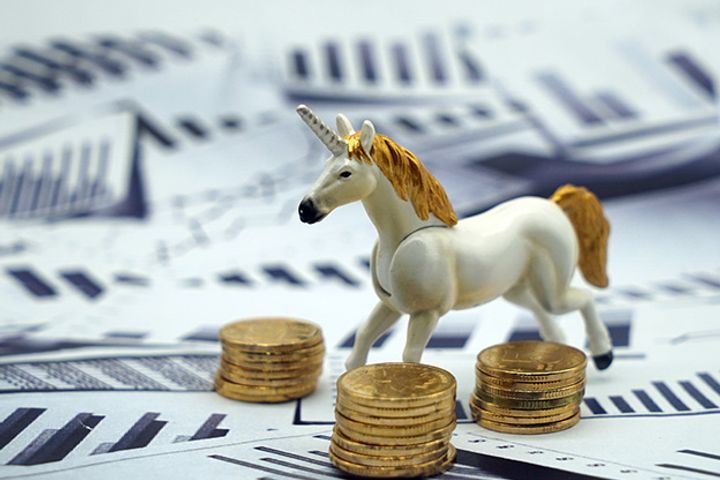 The funds will have three-year lockup periods and get the chance to become strategic investors in the likes of New York-listed Alibaba Group Holding and not-yet-listed Xiaomi, which have plans to go public on the mainland under the newly-introduced scheme for Chinese Depositary Receipts.

Many of China's most valuable firms opt to list offshore to avoid strict policies governing A-shares, or those listed on the mainland stock markets, which prevents domestic investors buying stock. But Beijing has been pressing ahead to open up the financial sector and lure them back.

Subscriptions to the funds will begin as early as next week, according to the statement. One of the funds will open to retail investors from June 11 through June 15, with institutions able to subscribe on June 19.

The first batch of companies to qualify for the CDR scheme include the who's who of Chinese technology -- Alibaba, Tencent Holdings, JD.Com, NetEase and Baidu -- while Xiaomi is planning to promptly list in Hong Kong and become the first company to issue CDRs, listing in Shanghai on July 16.

The local listing of these companies will bring about a storm of speculation, and investors should pay attention to the risks involved in pumping money into these firms, two sector sources told Yicai Global.

"Retail investors still form a major part of the current A-share market," a Beijing-based fund manager said. "These companies will see a handsome rise in their stock price once they hit the local exchanges, but investors need to make sure they have the funds available to buy in."

He also warned against expecting too much of the share price, given that investors will have their stocks locked up for the next few years. "Three years is no short term, it's hard to say what will happen," he added. "Investing in these unicorns is indeed attractive, but we still need to consider their long-term performance."

In the long term, the stock price will depend on the company's foundations and valuation, said Shao Ziqin, a non-banking analyst at Citic Securities. "Regulatory focus for risk management at these new economy companies is on the rationalization of the difference between stock prices in China and on overseas bourses, rather than the actual stock price," he said.