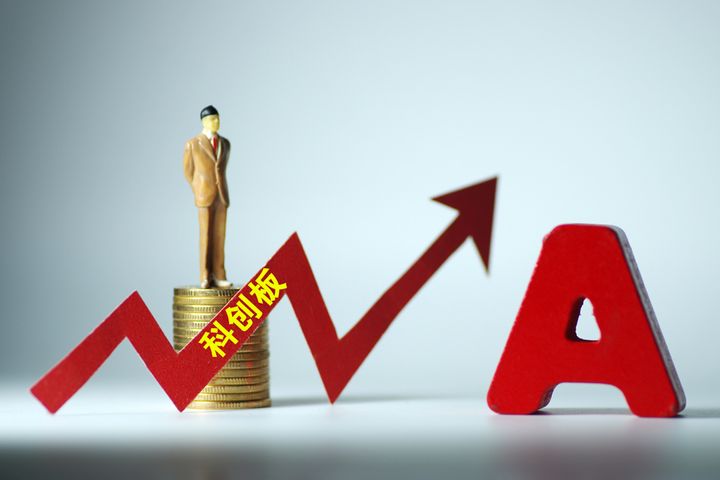 (Yicai Global) Sept. 4 -- Chinese brokerages earned more money from underwriting and sponsorships in July and August than in the entire first half thanks to the Shanghai Stock Exchange's new Star Market.

Some 31 of the country's 93 licensed brokers raked in CNY3.2 billion (USD million) in the two previous months compared with CNY3.04 billion at all 93 between January and June, Securities Daily reported today, citing data from Wind. CNY2.1 billion came from underwriting income alone during the first month of operations on the new board, which is dedicated to innovative science and technology startups.

Fifty-one of China's brokers have not yet published their revenue for the first eight months. The report did not explain why income at 11 of the brokers was not included.

Tianfeng securities had earlier said that the opening of the Star Market would have a major impact on competition between domestic brokerages' investment banking arms, and that business would become even more concentrated among the market's largest players.