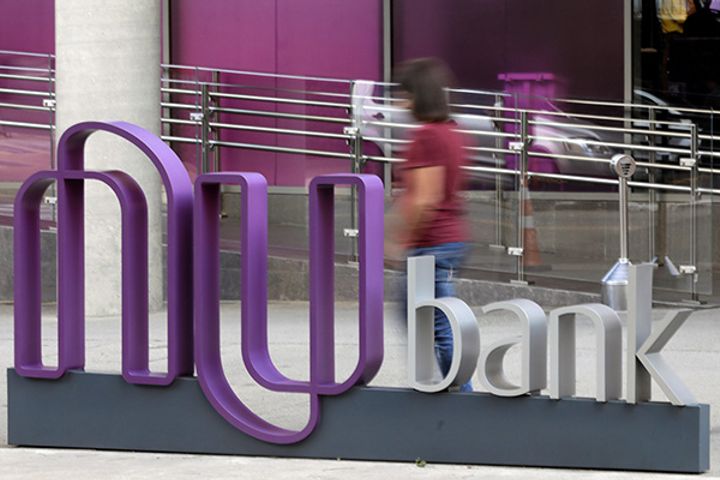 The investment aims to help Nubank build a full-service personal finance platform, the Global Times reported, citing Tencent President Martin Lau. The move will mark the tech giant's first foray into Latin America, though it did not disclose how many shares it will acquire.

Nubank is looking to extend its product range to include consumer loans, adding to its existing tax-free credit cards and digital payment accounts. The bank got clearance from the Brazilian central bank in January to offer individual loans. The lender has already issued over five million credit cards and has 2.5 million registered payment accounts.

It has raised USD330 million to date over six funding rounds since its establishment in 2013, and did not need the extra money from Tencent, Nubank Chief Executive David Velez. But it could use a hand in payments, loans and network engineering, he added.