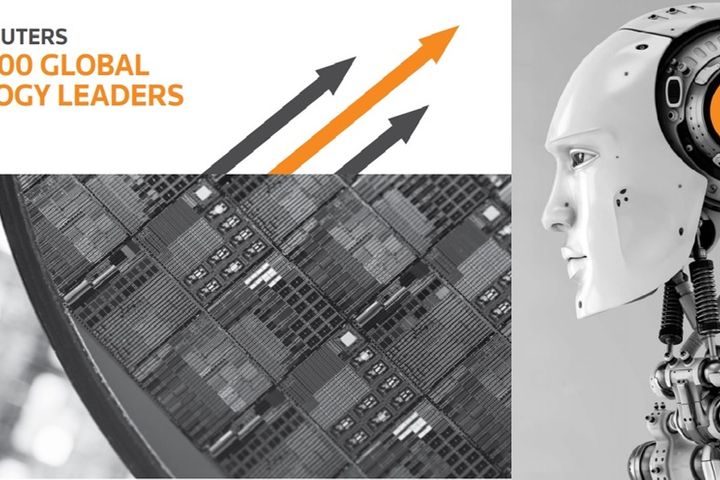 Microsoft Corporation takes the top spot in the ranking, followed by Intel Corp. and Cisco Systems. Microchip maker Taiwan Semiconductor Manufacturing came in seventh, the highest among Chinese companies. Companies outside the top ten are not ranked.

45 of the 100 companies on the list are headquartered in the US, while Japan and Taiwan had 13 companies each, followed by India with five entries.

Thomson Reuters' list is based on eight benchmarks, namely, financial, management and investor confidence, risk and resilience, legal compliance, innovation, people and social responsibility, environmental impact, and reputation. It also tracks patent-related activity for technological innovation and selects social media presence as a reflection a of a company's public reputation.