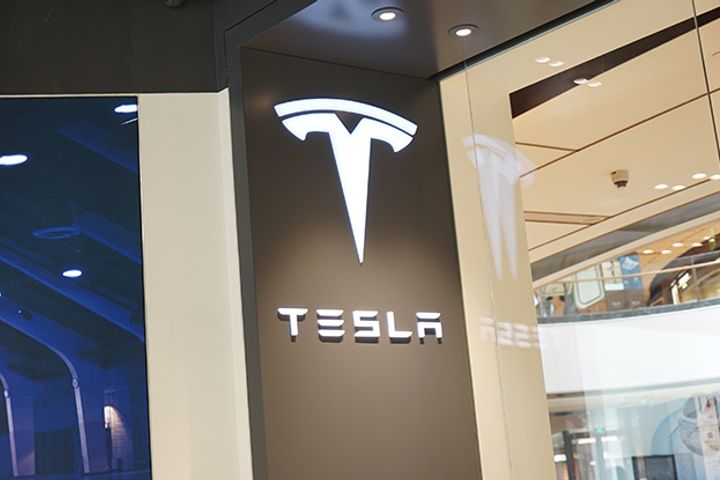 (Yicai Global) Sept. 10 -- Tesla has increased the registered capital of its first overseas unit by almost 46-fold and widened the business scope to include car parts as the US electric carmaker gears up to start production in China by 2020.

Helmed by charismatic Chief Executive Elon Musk, the Palo Alto-based company will invest USD2 billion or more to build its first Gigafactory in China, which will have an annual capacity of 250,000 vehicles, Musk said in a quarterly earnings call. The firm plans to use loans from local banks to fund the plant, he added.

Tesla almost doubled its net loss to USD743 million in the second quarter of this year, while revenue climbed 43 percent to USD4 billion, it said in an earnings report released on Aug. 2.

Tesla Shanghai, owned by Tesla Motors HK, gained its business license on May 10. The firm signed an agreement with the Shanghai Lingang Area Development Administration and Lingang Group on July 10 to set up the research and development, manufacturing and sales center in the urban development zone of Lingang, less than 80 kilometers from downtown Shanghai.