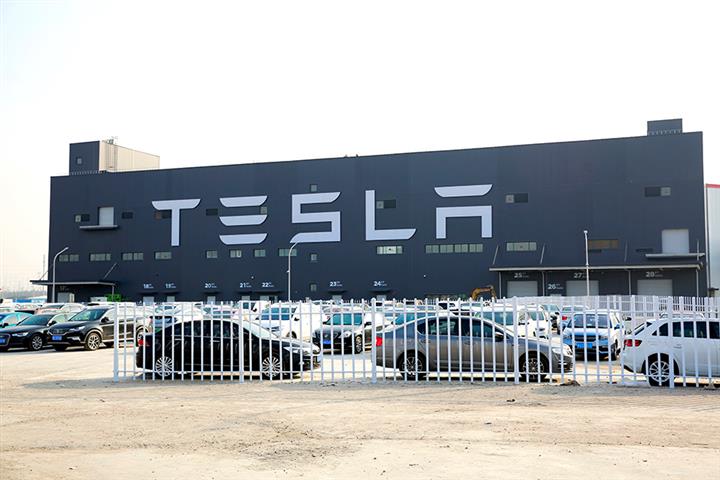 This act of self-sacrifice follows Tesla's US Silicon Valley headquarters announcement of a similar plan, the company said in a statement today, The Paper reported.

The pioneering EV maker plans to temporarily pare compensation of its US-based personnel from April 13. It will trim 30 percent of pay for employees at the level of vice president or above, and 20 percent for directors and up, while other employees' pay will fall 10 percent. The company will release specific details for non-US employees later, Bloomberg earlier reported.

Tesla's salary reduction scheme in the US is expected to continue until the end of the second quarter, and employees who cannot work at home or are not assigned key jobs will be placed on unpaid leave.