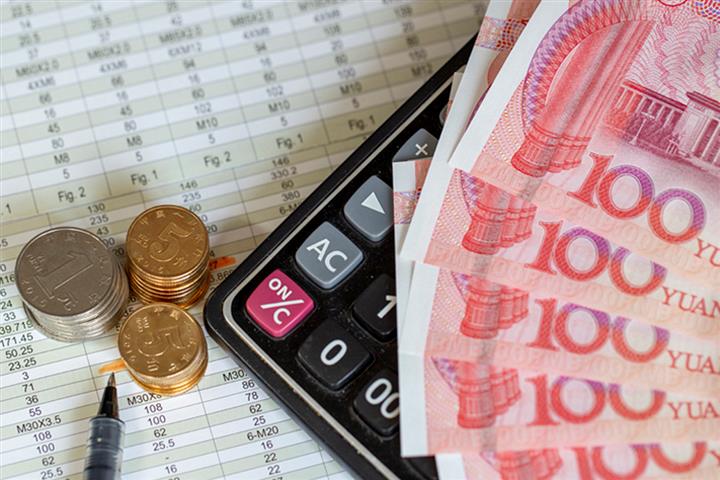 (Yicai Global) April 2 -- China’s central and western regions will receive almost three quarters of the CNY8.3 trillion (USD1.26 trillion) the central government has allocated to support local authorities this year after their fiscal revenues suffered in recent years due to slower economic growth, especially amid the pandemic.

Funding will go to 31 provinces and municipalities in 2021, according to a central government summary of payments. The support will remain at a high level, even in comparison with last year, when many local administrations needed financial aid in the wake of the coronavirus outbreak.

At CNY7.2 trillion, southwestern Sichuan province, central Henan province, and south-central Hunan province will receive most of the funding this year. Eastern Zhejiang province, Shanghai, and northeastern Tianjin will get the least.

Fund transfers are particularly important for rural areas. The Xizang Autonomous Region ranks first in this regard as the sum transferred equals nine times its general public budget. Northwestern Qinghai province is No. 2 with a ratio of 4.8. Northeastern Heilongjiang and northwestern Gansu provinces both higher than 3. The financially stable provinces of Jiangsu, Zhejiang, and Guangdong, as well as Beijing and Shanghai, each have ratios of no more than 0.2.

The headline funding figure includes different categories of payments. One of them is aimed at balancing regional differences in wealth. Those streams widened by 11 percent to CNY1.9 trillion (USD289.4 billion) this year from a year ago.

The central government also introduced a new mechanism for direct payments last year to offer quick support to struggling regions. This year, that sum has been increased by almost 65 percent to CNY2.8 trillion.