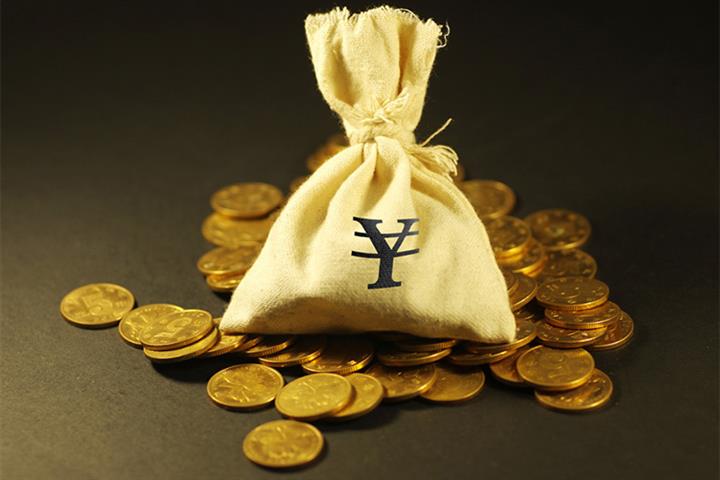 (Yicai Global) Jan. 28 -- With a cluster of high-tech industries, Wuxi, a city in eastern China, raised CNY116.1 billion (USD18.3 billion) in new equity funds last year, up more than 10 times from the year before to rank first among major Chinese cities, according to a new report.

There were a total of 104 new equity funds in the city last year, up 181 percent annually. Of them, two reached CNY10 billion: the second phase of the China Structural Reform Fund and the Guolian Wingtech 5G Communication and Semiconductor Industry Fund, said the report date provider Zero2IPO Group published yesterday.

In recent years, many outstanding firms in fields such as the Internet of Things, biomedicine, high-end equipment and integrated circuits have emerged in Wuxi. The local government also has brought out a series of measures to support development of the equity investment industry, attracting an increasing number of leading funds to settle in the city, the report said.

Suzhou, like Wuxi also in Jiangsu province, and Shenzhen in Guangdong province ranked third and fourth, with fundraising of CNY107.9 billion and CNY107.7 billion, respectively.

In terms of investment activity, Beijing, Shanghai and Shenzhen continued to rank in the top three.