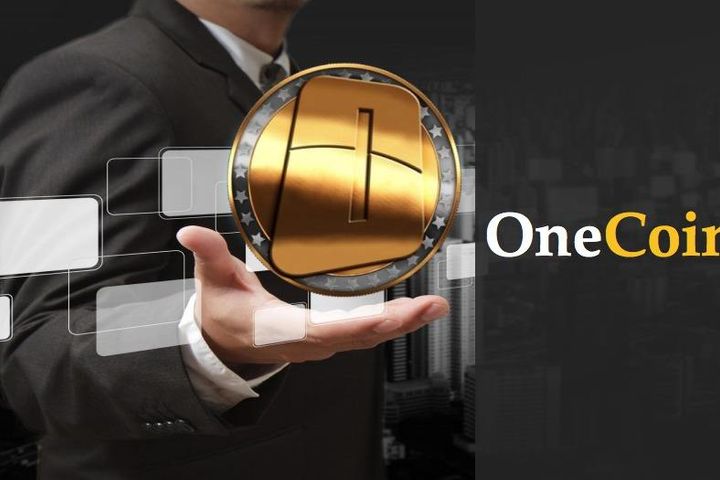 (Yicai Global) Nov. 29 -- Chinese internet giant Xunlei Ltd. [NASDAQ:XNET] has been fighting with its big data subsidiary, who said that Xunlei's OneCoin cryptocurrency project does not use any blockchain technologies and is part of a system to illegally raise funds.

Xunlei said yesterday that it does not control or operate its big data subsidiary's offerings including fengniaojr.com and xunleiyidai.com. Xunlei said it will cancel the brand and trademark authorization for these and that they have already been removed from Xunlei's website.

Xunlei set up the big data company in August last year. Xunlei said that its stake in the company had dropped to 28.77 percent by the end of last year and that it no longer holds a seat on that group's board of directors, meaning Xunlei does not control the subsidiary's supervision and management.

The big data group responded to Xunlei's announcement by saying that OneCoin, a product Xunlei Chief Executive Chen Lei unveiled, does not use any blockchain technologies, violates the Chinese government's relevant regulations and amounts to an illegal fund-raising scheme. The big data company said that the authorization cancellation was Chen's attempt to punish the big data company for refusing to join the OneCoin program.

Before the dispute, the capital market favored for Xunlei as a rosy prospect for blockchain technology development. The price of firm's shares rose 24.12 percent, 25.1 percent and 13.01 percent in the three trading days following the release of its third-quarter report on Nov. 16, hitting an all-time high of USD27 per share on Nov. 24. Its share price fell 15.82 percent and 11.57 percent on Nov. 27 and yesterday, respectively, closing at USD18.58 yesterday.