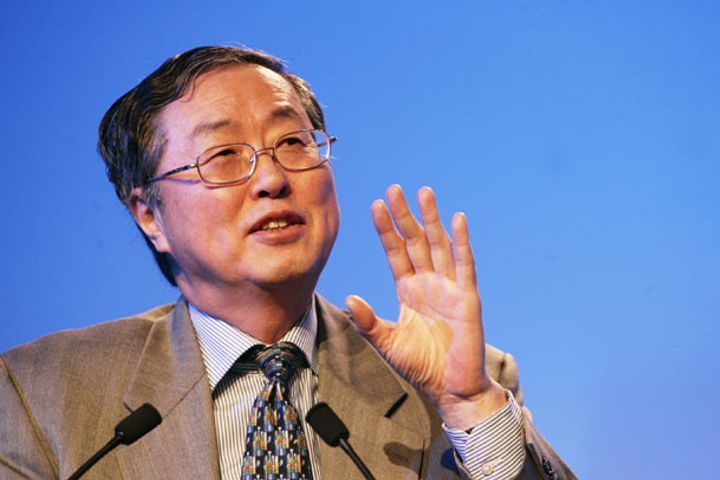 (Yicai Global) March 29 -- The ratio of China's debt to gross domestic product will remain at a relatively high level, according to the former head of the country's central bank.

But Beijing is already taking steps to de-leverage the economy, Zhou Xiaochuan said in a speech delivered at the Royal Institute of International Affairs, widely known as Chatham House, in London on March 12.

"The debt-to-GDP ratio is high, but mostly it's domestic-currency denominated," he told his audience. "If the debt is US dollar- or foreign-exchange denominated, it's much more dangerous."

Zhou also said China hopes high levels of household savings could support equity financing, although the gross savings rate may slip to 40 percent of GDP or less from around 45 percent because of demographic changes and the different spending habit of the younger generations.

Looking back over China's 40-year reform and opening up policy, he said the country is more confident now and in a better position to push internationalization of the yuan. China doesn't suffer from reform fatigue, he added.