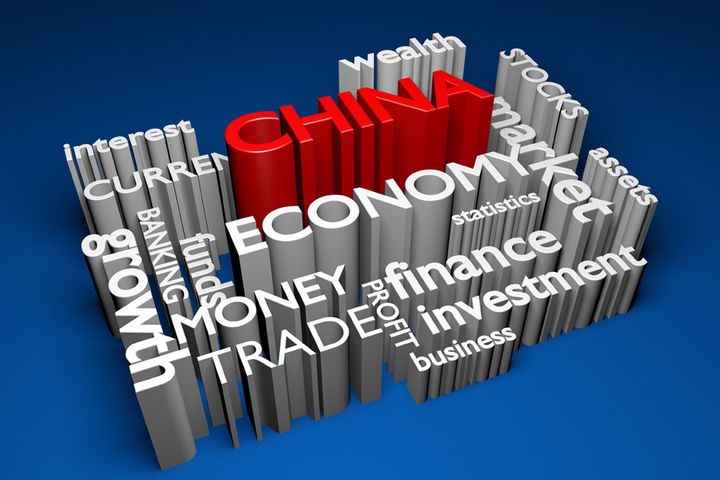 China's Economy Will Lap the US by 2030, London Economics Professor Says

(Yicai Global) April 29 -- China's total economic volume will be twice that of the US by 2030 if it maintains its 6 percent growth.

A more developed stock market can provide funding for enterprises to sustain the growth of the Chinese economy and maintain the country's lead in technology, Franklin Allen, professor of Finance and Economics at Imperial College London and past president of the American Finance Association, said recently in Shanghai.

A ceremony celebrating the 10th anniversary of the founding of the Advanced Institute of Finance at Shanghai Jiao Tong University was held on April 20, at which Allen gave a keynote speech in which he presented his projections for China's future via a series of data comparisons.

China has liberated hundreds of millions from poverty in mere few decades through a unique economic model that mixes both public and private ownership, which is an unprecedented achievement, he said.

The country has also established a very mature and advanced technological foundation, which has birthed many world leading tech firms.

Finance is a key to China's economic miracle, Allen believes, and the country's economic growth has largely rested on bank financing. This, however, cannot support the new growth model led by domestic consumption and innovative new high technology industries.

The nation's financial system needs to shift from a back-based system to a more market-oriented one as stock markets are better at evaluating and financing high tech firms than banks.

China's financial firms are known worldwide for their scope. Their international penetration is not wide, however. Chinese financial services firms need to become more globally oriented as China becomes the dominant economy and international projects such as the Belt and Road initiative develop, Allen said.

China has a great advantage in Fintech, which it should maintain, he concluded.