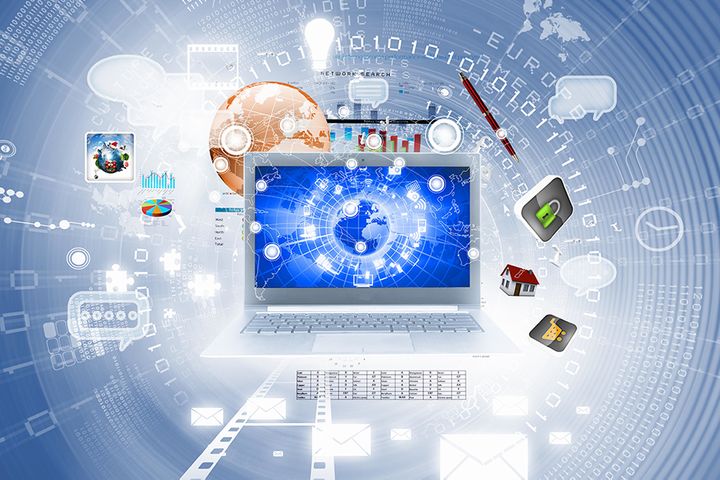 (Yicai Global) Aug. 21 -- Economic globalization is an irreversible trend and has led to market expansion with vast aggregation effects and efficiencies. A comprehensive and higher degree of opening up to the world must be a key strategy for China to well position itself in the global economy.

The world economy is a difficult situation and there are many latent conflicts that have yet to fully express themselves, according to Wang Li, a researcher at the Chinese Academy of International Trade and Economic Cooperation. Some countries have begun to adopt trade protection measures and the tendency to politicize trade is growing.

As the world's largest trader, China should endeavor to fully cooperate with trading partners to ensure that both sides benefit from the exchange. This requires China to firmly take the initiative in opening up to the outside world and to proceed to open up on its own terms and in a measured way.

The recent decision to turn the southern hi-tech city of Shenzhen into a pilot demonstration area for socialism with Chinese characteristics and the extension of the Shanghai Pilot Free Trade Zone into the Lingang New Area are all concrete examples of China's continued and comprehensive opening up to the world. Taking this concept to a higher level is a long-term and continuous process. China must develop close economic ties with other countries to create a win-win situation.

By emphasizing freedom of investment, trade, finance, transport and employment, Lingang is taking the concept of opening up to a higher level. Through the liberalization and facilitation of investment and trade, the FTZ will create a good international economic and trade environment for China.

Adhering to a strategy of greater opening will help weed out uncooperative elements in the international political and economic arenas. By interacting effectively with trading partners, China can better adapt to the major changes taking place in today's global trading system so as to maximize benefits for the whole world.

On the one hand, increased opening up allows greater scope for development and is needed to maintain China's economic security. Further study of advanced science and technology, more international management experience, learning from each other's strengths and improving China's overall competitiveness are all part of opening up at a higher level, which will help China gain more opportunities for sustainable development.

On the other hand, opening up at a higher level also involves some risk. Fluctuations in international markets can affect economic security. Only a top-level blueprint can maintain the stability and security of the national economy. The continued development of this strategy will enable China to undergo new and positive changes in marketization and build a fair and competitive market environment to integrate further with the world economy.