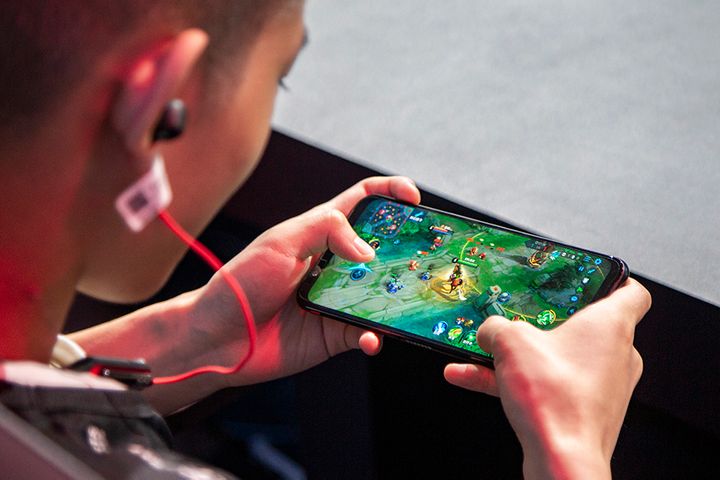 (Yicai Global) Sept. 3 -- Chinese mobile games have 17 entrants on a roll of the top 100 highest-earners in the US market in the second quarter, the most ever.

Tencent Holdings' PUBG Mobile defended its top position among its Chinese rivals with its USD72 million in revenue.

The US remained the world's largest mobile game market in the quarter with total revenue of USD3.8 billion, up 20.3 percent yearly and 1.6 percent quarterly. Candy Crush Saga held onto its American crown with USD1.46 billion in revenue, down 13 percent quarterly, but this is still one and a half times that of second-ranked Clash of Clans.