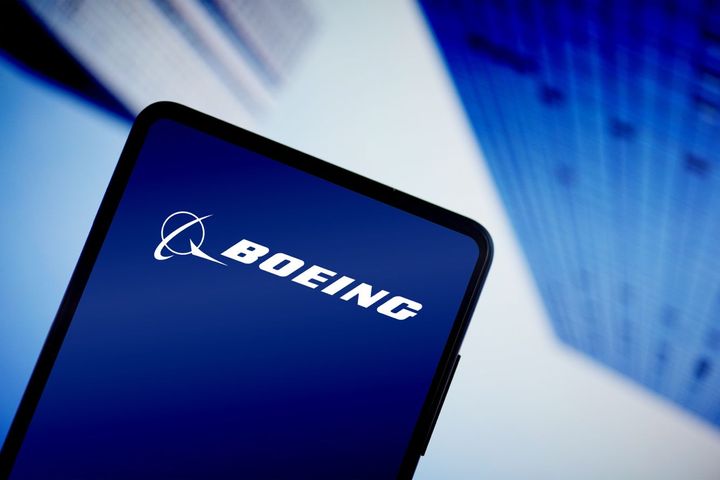 (Yicai Global) May 24 -- Chinese budget airline 9 Air has become the 13th carrier in the country to sue Boeing after the planemaker's 737 Max aircraft was grounded across the country and most of the world.

The Guangzhou-based firm only has one of the jets, which was delivered last October and has been stored at Guangzhou Baiyun International Airport, 9 Air's main base, since March 11, state-backed news site The Paper reported today. The airline retired the plane to a hangar under orders from the Civil Aviation Administration of China, which ordered carriers countrywide to cease using the plane after two fatal crashes involving this particular model.

Chinese airlines own a total 96 Boeing 737 Max planes, distributed as below per data from the Civil Aviation Resource Net of China:

These companies could have lost upwards of USD10 million each from suspending routes and bringing in other aircrafts to fill those gaps, China News Service cited industry insiders as saying. The impact may not be as noticeable until the off-season is over, but there will be significant restrictions on China's air transport capacity if the Boeing jets are back in the air when peak season starts in June, the report added.