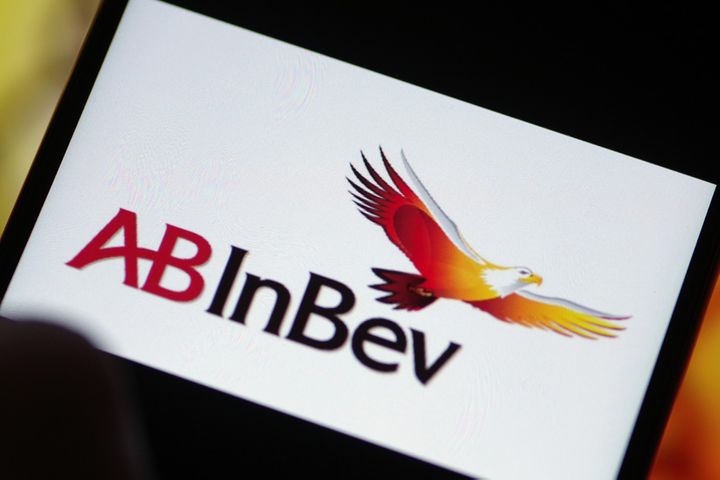 The Hong Kong-headquartered subsidiary wants to issue up to 1.3 billion shares at between HKD27 (USD3.45) and HKD30 a share, IFN reported. It will conduct the initial offering from today through Sept. 23 before going public on Sept. 30 with J.P. Morgan Chase and Morgan Stanley as underwriters.

Budweiser APAC revealed plans to go public in July and was initially seeking between HKD40 and HKD47 a share, but pulled the plug just nine days later after institutions proved unwilling to pay the asking price, an anonymous source told Securities Times that month. AB InBev was pushing for the top end of that range, he added.

That price bracket would have given the unit a price-to-earnings ratio of 38.5 to 45 based on Budweiser APAC's USD1.4 billion profit in 2018, and made the listing Hong Kong's largest this year.

The firm has also brought on Singapore's GIC as a cornerstone investor on advice from existing shareholders, selling USD1 billion worth of shares to the sovereign wealth fund, the report added.

Hong Kong is one of the world's top finance centers and has a sound capital foundation, Budweiser APAC's Chief Executive Jan Craps said on why the firm picked the city for its offering. He believes the choice will aid long-term development and help turn Budweiser into a time-honored beer brand.

The APAC unit mainly targets China, India, South Korea and Vietnam. Its parent had 62 breweries in the Asia-Pacific region as of late March, with 35 in China and its largest in the world is in Dongguan, Guangdong province -- it also runs some of the world's best-known and best-selling beers, like Corona and Harbin.