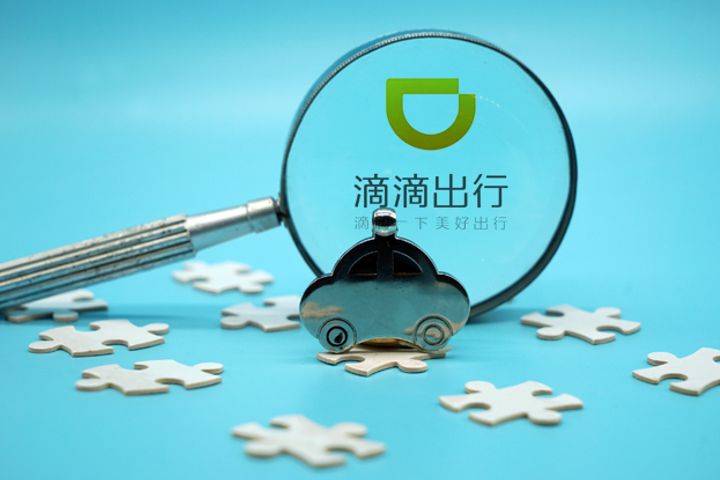 After Two Murders, Chinese Cities Cite Didi for Driving Without a License

(Yicai Global) Aug. 30 -- Two murder-rapes of women riders within three months at the hands of drivers operating under the medallion of Chinese ride-hailing mammoth Didi Chuxing have stirred up a hornet's nest of public outrage throughout the country.

The governments of several Chinese cities have met in succession with representatives of the online taxi service in consequence. The main bone of contention underlying these talks is Didi's lack of authorization from authorities to ply the ride-sharing business in many locations in which it operates.

Online car-hailing providers must receive approval from city transit agencies, per Chinese government regulations. Didi has thus far only obtained these grants from 40-plus cities, among them Beijing, Guangzhou and Shenzhen, but not from Shanghai and a further 300. Didi is thus a rogue actor in these places.

Beijing, Shanghai and other cities with strict administration of ride-hailing have imposed the rule that ride-share drivers must be locals, as must their cars.

Didi and other players have nonetheless illegally taken on unlicensed personnel and cars, and corresponding complaints have been common since the national rules issued two years ago.

The main reason for Didi's failure to obtain the requisite licensing was that some cars and drivers did not qualify under the rules, Ma Fei, deputy director of Shanghai's transport bureau, said in April. His office discussed this matter with Didi several times, he added.

Didi has also shrugged off the penalties levied against it for using illegal cars and drivers. It has been fined more than CNY100,000 (USD14,580) eight times since 2015, and Didi personnel have actively cooperated, submitted to and timely paid the fines, but then failed to rectify thereafter, Ma said.

The burgeoning ranks of drivers and cars involved in the illegal operation render administration problematic.

Fewer than 10,000 of the 410,000 Didi drivers in Shanghai comply with the local household registration requirement, which means Didi has been effectively thumbing its nose at officialdom there since day one.