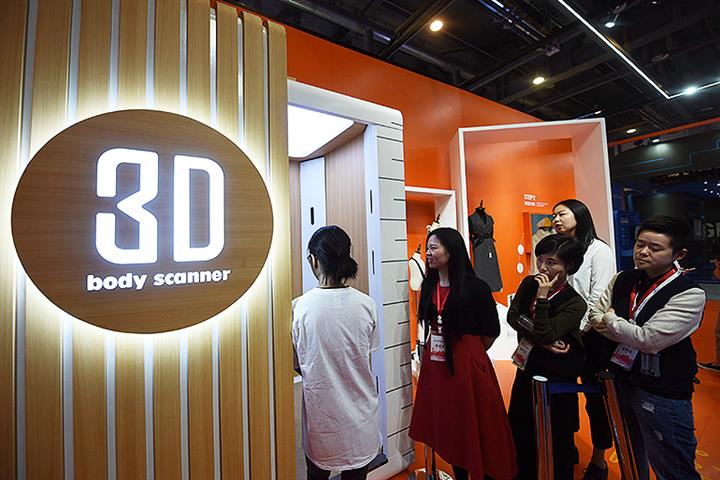 (Yicai Global) May 28 -- Chinese e-commerce giant Alibaba Group Holding will use virtual reality technology at scale to create an online three-dimensional shopping experience during next month’s 618 Shopping Festival in China.

Some 100 brands, including Swedish furniture giant Ikea, will take part in the project, the Chinese website of Global Times reported today. Ikea will have a 3,000-square-meter store in Shanghai digitally replicated on Alibaba’s Tmall platform. Shoppers will be able to check styles and prices and see how products would actually look in their homes using their mobile phones.

The Tmall iHome team in charge of the project said it sped up development of the new technology following the Covid-19 outbreak and will completed its application by June. Brick-and-mortar stores and supermarkets gave it a lot of attention during the trial period, with the 100 brands accessing the platform almost immediately.

The 618 Shopping Festival, originally created by Tmall rival JD.Com, has become a big event for all of China’s major e-commerce players. Online sales of 50 e-commerce platforms totaled CNY318 billion between June 1 to June 18 last year, according to statistics from data analysis firm Syntun.

The Covid-19 outbreak has forced an increasing number of physical stores in China to try doing business online with livestreaming and 3D ‘real scene’ shopping, driving the development of related industrial chains. The country’s VR/augmented reality market was worth CNY39.8 billion (USD5.6 billion) last year, with a 40 percent gain expected in 2020, according to data released by the Qianzhan Industry Research Institute.