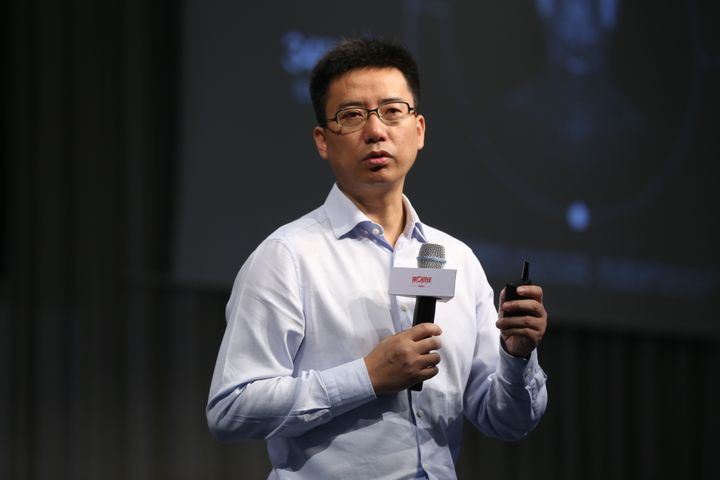 Ant Financial Chief Executive and Chairman Eric  Jing extended a warm welcome to the incoming Simon Hu in an emailed  statement from the Hangzhou-based Alipay operator, referring to the move  as a major upgrade for the firm's structure.

The company's former CEO Peng Lei stepped down from  his role in October 2016 on the second anniversary of the company's  founding, leaving Jing to succeed him and the president position had  remained vacant ever since. Hu's arrival marks the second major shift in  the company's management this year after Jing replaced Peng as chairman  in April.

Jing expects Hu's arrival to bring new  breakthroughs for the development of the company's inclusive finance and  credit system, and promote cooperation in the fintech field.

Hu's return to the financial sector reflects the  company's technological strategy, company insiders say, and they expect  him to draw on his expertise from AliCloud to drive the company forward.