Alipay Has No Timetable for Expanding European Customer Base, Its Head of Europe Says
Ma Yifei
DATE:  Jul 11 2017
/ SOURCE:  Yicai 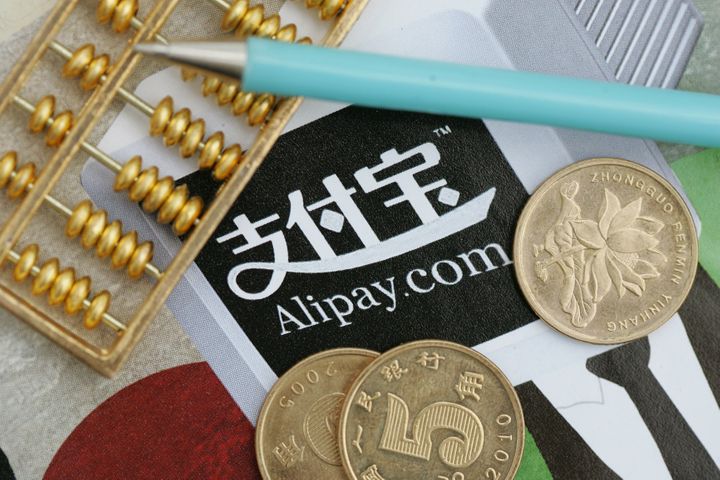 Alipay Has No Timetable for Expanding European Customer Base, Its Head of Europe Says

(Yicai Global) July 10 -- Although Alipay began accelerating its overseas business expansion in 2014, it has no timetable for growing its European customer base, Rita Liu, head of Alipay Europe, Middle East, and Africa told Yicai Global.

"Although we have gained much experience in Europe, we need to strengthen our specific plan," Liu said at the CEIBS 3rd Europe Forum 2017 in London.

"Europe is a complicated market and European countries differ greatly from China in consumers' requirements and habits," said Liu. "It is not appropriate for us to directly provide Alipay's China services to European customers. Europe is a huge market and has many segment markets. It is hard to choose a market to start with."

Alipay has formed partnerships with many international institutions and banks over the past year. Chinese consumers can use Alipay at airports in 13 European countries, including Heathrow Airport.

Alipay's framework for global development and its technical support are designed for Chinese on trips. It seems that Alipay has not focused on attracting overseas customers in its expansion.