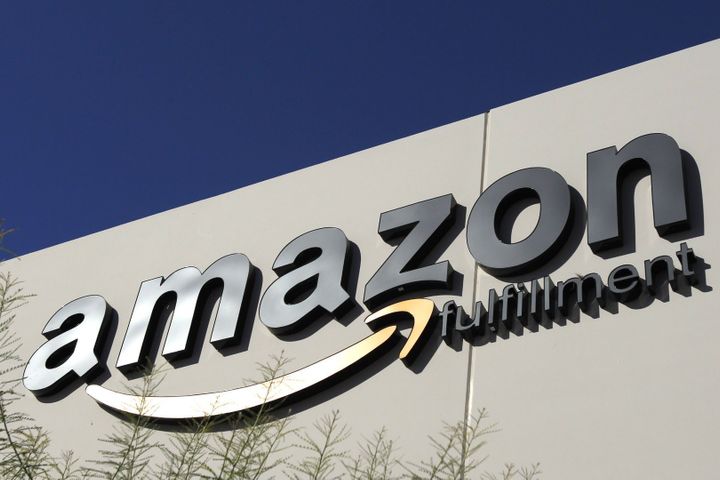 Amazon Germany has officially settled in Amazon's Global Store, bringing in more than 400,000 products in 17 categories and over 6,800 brands on the first day, Amazon China announced yesterday.

The number of prime members of Amazon China has grown eightfold since the first month of its inception, Chang said.

In the run-up to Black Friday last year Amazon China instituted its prime membership program and connected with Amazon UK. On Black Friday, the average spending by a member per transaction was nearly 50% higher than that of a non-member.

Although Amazon has already dominated many overseas markets, it still faces pressure from various competitors in China.

The volume of China's cross-border imported retail e-commerce market was USD14.2 billion (CNY94 billion), up 18 percent per quarter, says a report by Analysys issued in the first quarter.