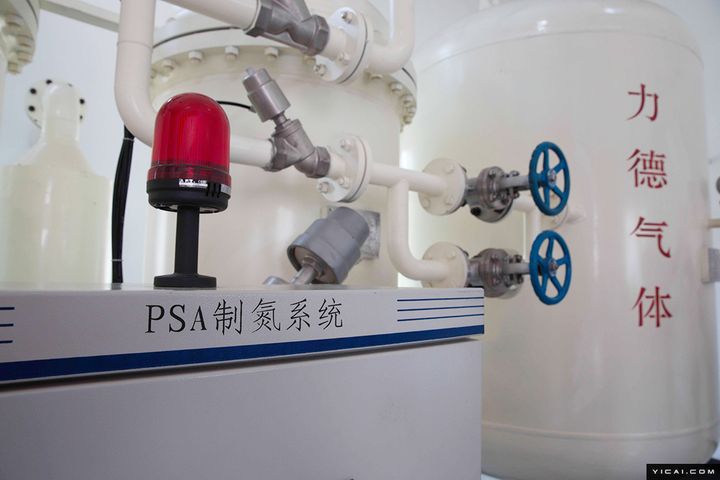 An Inside Look at China's National Grain Reserves in Zhuozhou

Below are some images of the granary in Zhuozhou, Hebei province, an intelligent storage facility that contains tens of thousands of monitors and millions of grain sensors and is the largest Internet of Things in the food sector worldwide.

Outside the facility in Zhuozhou, Hebei province.

Inside the granary's control center, which monitors the real-time status of the grain.

A corn silo at the facility.

With the swipe of a single card, a worker at the facility logs an incoming truck of grain.

A PSA nitrogen generator at the facility, which kills insects to prevent infestation and maintain grain quality.