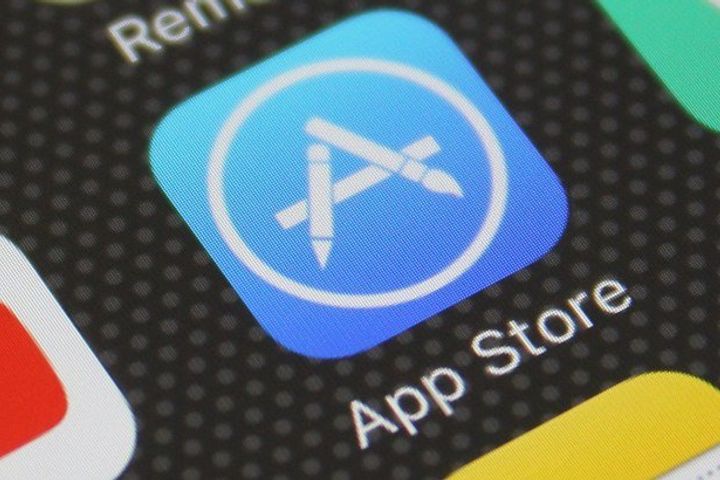 "Gambling apps are illegal and not allowed on the App Store in China," the California-based firm said in a statement. "We have already removed many apps and developers for trying to distribute illegal gambling apps on our App Store, and we are vigilant in our efforts to find these and stop them from being on the App Store."

The latest move seems to support a governmental crackdown and is also aimed at improving user experience. The CCTV reported last month that the US tech giant had delisted some 25,000 gambling apps that caused financial losses to users. Last year, Apple followed Beijing's request to pull VPNs from its application offering.