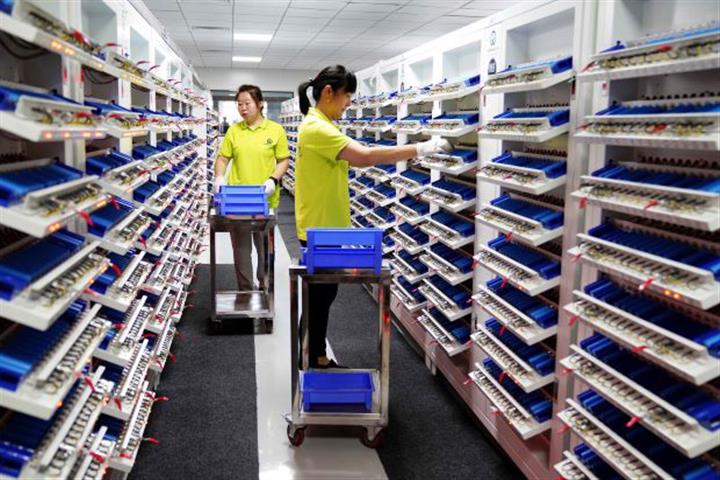 CNY150 million (USD23.3 million) will be spent on the project’s first phase and CNY1.85 billion on its second phase, the Guangdong province-based company said yesterday. It will help Lingyi iTech explore new business opportunities in the lithium battery parts field, as well as improve its positioning and regional development, the firm said.

The plant will be located in Jingmen High-tech Industrial Development Zone, on the Yangtze River, where companies in battery production and recycling as well as new energy vehicle makers have clustered. The base will enable Lingyi iTech to better serve customers in the area, it said.

No details were given about production capacity or when the plant will be finished.

Lingyi iTech’s main business is the supply of precision parts for mobile phone makers, with Apple as one of its major clients. Lingyi iTech first revealed an interest in producing structural parts for power batteries last month, when the firm said it would buy 95 percent of Zhejiang Jintai Electronics from its parent company Triumph Lead Group for CNY38 million (USD5.9 million).