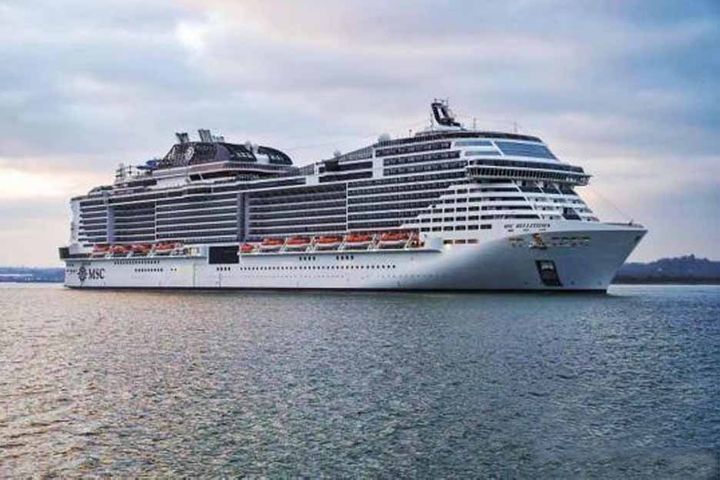 (Yicai Global) Sep. 4 -- Swiss MSC Cruises's MSC Bellissima, set out to become the biggest ocean liner in Asia, will make its maiden voyage in China next year, kicking off a busy schedule.

MSC Bellissima will carry out 35 cruises annually, stopping in Shanghai, Tianjin, Qingdao, and Shenzhen, after its first one in China departs on June 17, China News reported today.

MSC Cruises will need to attract clients amid tough competition against Florida's Royal Caribbean Cruises, as well as Carnival's Princess Cruises, as the latter two have been cruising in Chinese waters for over 10 years.

MSC Cruises entered China in 2016 with MSC Lirica, followed by MSC Splendida in 2017. The success of these two ships has prompted the parent to activate MSC Bellissima, the report added. The 316-meter-long MSC Bellissima has nearly 2,220 cabins and it can accommodate almost 5,700 passengers. The tonnage of the ship is 172,000, which is the largest among those that have berthed at Asian ports.

China has always been an important market for MSC Cruises, and the company is looking forward to bringing high-quality products, wisdom and experience repeatedly tested on the international market to the Chinese cruise industry, Achille Staiano, vice president of global sales at the Geneva-headquartered company, said in a statement yesterday.