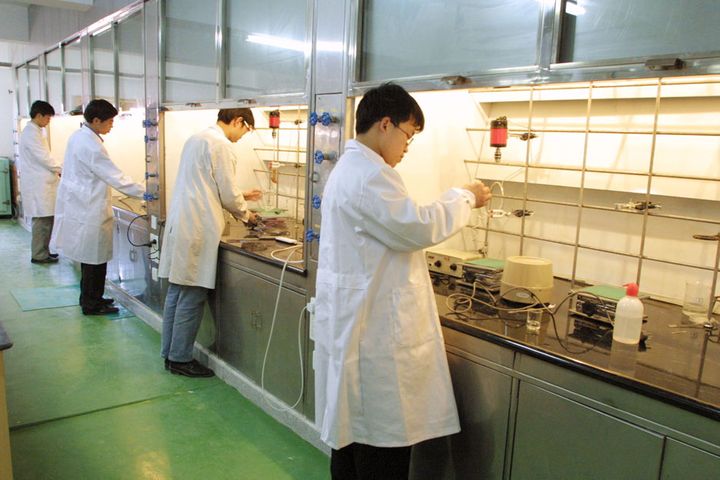 Hillhouse will pay up to CNY2.3 billion (USD331 million) for 18.7 million newly issued shares in the Tianjin-based contract clinical researcher and drugmaker, Asymchem said in a statement yesterday. It will buy the shares at CNY123.56 apiece, a more than 20 percent discount on the firm's closing price on Feb. 14.

After the deal is complete, Hillhouse will help facilitate deals between Asymchem and the innovative drug firms in which the new investor already invests or will invest in, according to the statement.

Asymchem, which offers its one-stop services for biotech clients at home and abroad, will be the third Chinese clinical research organization to receive investment from Hillhouse, behind WuXi AppTec and Hangzhou Tigermed. Hillhouse has also invested in customers of contract drug manufacturers, including Beiji Shenzhou.