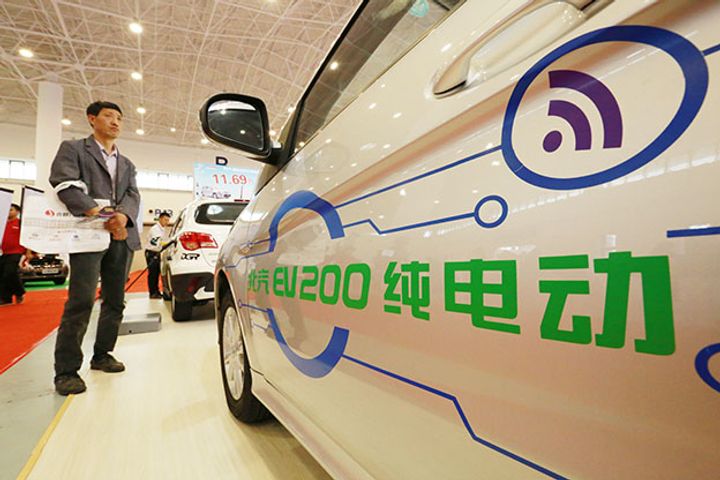 The manufacturer and die maker Magna International Autolaunch Ireland will pump CNY2 billion (USD298 million) into the plant, which will use smart technology to create the vehicles, BAIC Group's listed new-energy business unit BAIC Bluepark New Energy Technology said in a statement. The pair plan to build 150,000 vehicles a year.

BJEV hopes the deal will enhance the brand influence of its Arcfox brand, an independent EV marque that targets the mid- and high-end markets, the statement added. Magna International is an Ontario-based parts supplier that ships products worldwide.

BJEV sold 103,200 electric vehicles in 2017, ranking it first among domestic EV manufacturers with a 23 percent share of the Chinese market, the world's largest EV sector, according to public information.

They will take over the venture through equity transfers and cash injections, though the statement did not disclose how much equity each of the investors would hold or how soon they could begin mass producing vehicles together.