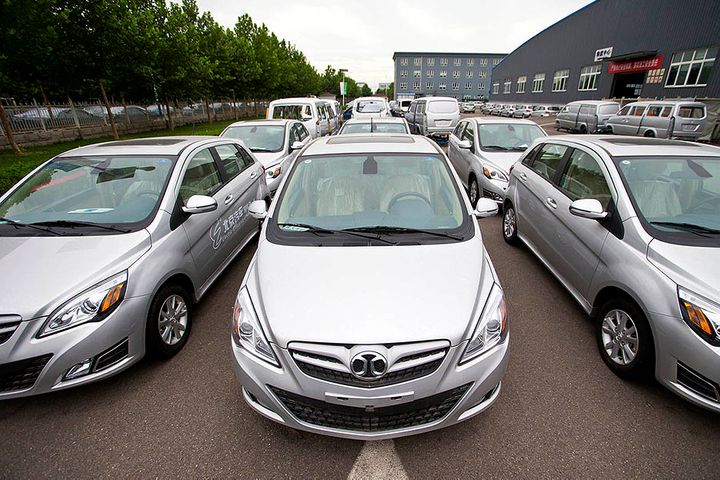 BAIC Bluepark sold 36,613 cars in December, up from 29,644 a year earlier, it said in a statement yesterday. Full-year sales were down 4.7 percent at 150,601 as falling government subsidies and an overall decline in the world's largest auto market hampered growth.