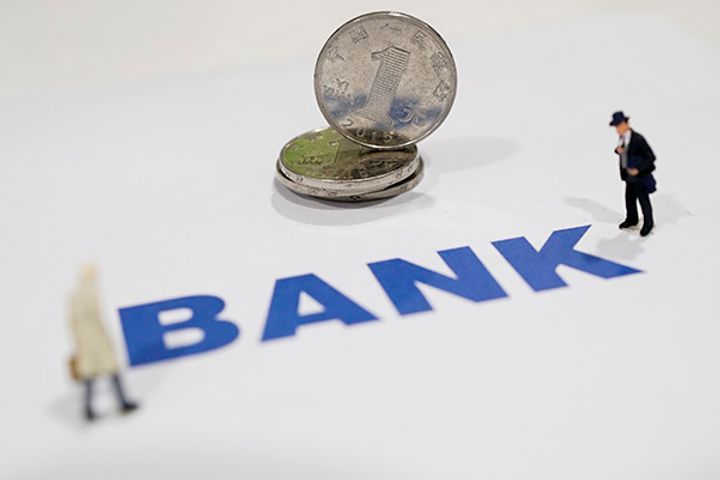 Almost 2,000 out of 3,400 firms listed on the bourses of Shanghai and Shenzhen have logged increasing profits, China Securities Journal reported. The nation's banking sector made up about 40 percent of all China-listed companies' total net profit, rising nearly 6 percent to CNY1.5 trillion (USD222.7 billion).

Nearly 400 of the increasingly profitable firms doubled their net profits and nearly one half of them boosted such gains by over 30 percent.