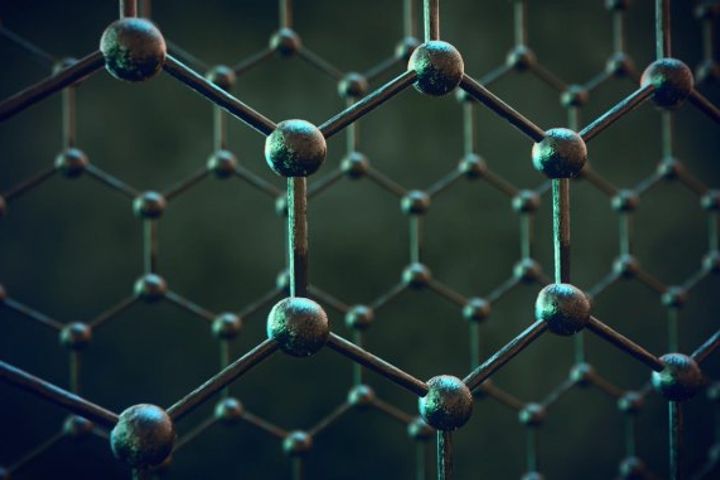 (Yicai Global) Oct. 24 -- Baotailong New Materials has inked a three-year subsidy deal with the municipal government of its hometown of Qitaihe in northern China's Heilongjiang province for the research and development of the graphene technology.

The company is required to use breakthroughs made during the period to boost local production in Qitaihe, the company said in a statement.

Baotailong aims to set up an R&D center with the local government and Beijing Graphene Institute to promote the development, production and market expansion of downstream graphite and products.

Qitaihe government will provide CNY10 million (USD1.4 million) in annual subsidies for the center, while Baotailong will contribute a further CNY20 million.

The subsidy will cover research expenses such as materials equipment, employees and business travel as well as investments in graphene technology from other centers for use in production. Wages, allowances and R&D business travel expenses should not make up more than 40 percent of the total.

Beijing Graphene Institute will build a team of about ten persons to research and develop high-end graphite, graphene and other products at the center. Baotailong will own 75 percent of the achievements made while Beijing Graphene Institute and its core R&D staff jointly own 25 percent. Breakthroughs made should only be applied if they are suitable for Qitaihe according to the agreement between the center's partners.

Baotailong holds 15 percent of shares in Beijing Graphene Institute. The company started trial production in late September of its 50-ton-per-year physical graphene project in the city.