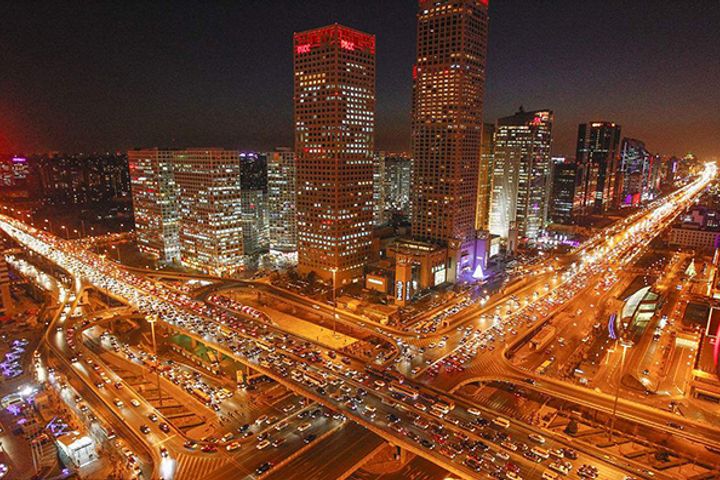 (Yicai Global) Jan. 30 -- Beijing has put 7,300 joint-ownership properties up for sale since rolling out a new scheme to curb speculation, keep prices down and ramp up the local housing supply.

The Chinese capital also provided 2.9 million square meters of land for more shared-rights homes to be built on, state-run China News Service reported, citing Zou Jinsong, deputy director of the Beijing Municipal Commission of Housing and Urban-Rural Development, as saying in a press briefing yesterday. Construction will begin on the newly-issued land this year.

Beijing brought in its joint-ownership housing policy in September, under which buyers and the government share a stake in the homes. These properties are priced lower than regular houses of a similar size in the same location, but the homeowners cannot sell their property rights at will. The city hopes to offer up 250,000 of these homes within five years.

The program is part of China's push to roll out more assisted-housing policies. Beijing has also encouraged companies to use their land to build rental properties, and the city itself used collectively-owned plots to build 65,500 affordable homes last year. The capital plans to build another 50,000 and to transform 23,600 shanty homes.