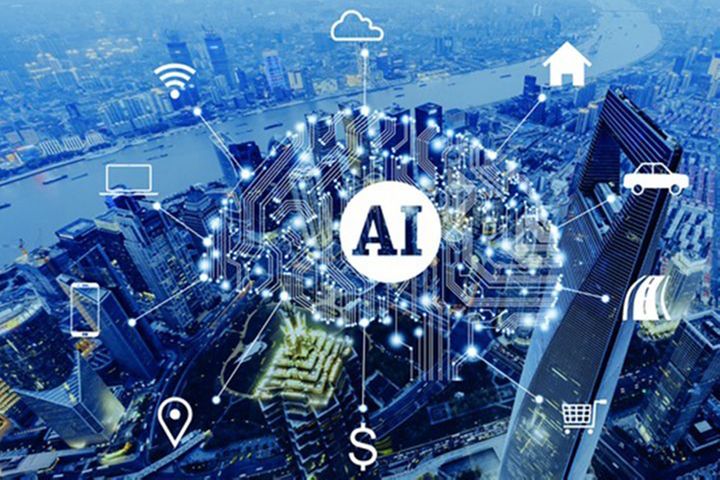 (Yicai Global) Sept. 27 -- Beijing, Shanghai and Shenzhen rank in the top 10 mega cities ready for the potential disruption artificial intelligence is likely to bring, according to the findings of a new report.

The Global Cities' AI Readiness Index, prepared by the Oliver Wyman Forum, a leading global management consultancy firm, looked at how prepared 105 major cities are for the impact of next-generation technology. It focused on four key areas: vision, priorities and mindset; activation; asset base; and trajectory and development.

The report concluded that Asian cities are better prepared for the opportunities brought about by AI, as well as the negative effects. Of the top 20 cities in the trajectory and development index, 14 are in Asia and the top six are all Chinese. Shenzhen topped the pack, followed by Beijing, Guangzhou, Shanghai, Hangzhou and Hong Kong.

There remain many concerns among urban dwellers whether AI integration into cities is being handled well. Forty-two percent of 9,000 people across 21 cities surveyed by the New York-based firm were unsure of their government's vision or plans for adapting to technological change.

Unemployment is their main concern, with 45 percent of respondents fearing that automation could cost them their jobs in the next 10 years. Over half of those surveyed in Asia said their jobs were at significant risk, compared with 44 percent in Europe and 34 percent in North America.

All cities will need to continue to make substantial improvements to fully prepare for the challenges that AI presents, the report said. No city ranks in the top 20 across all four vectors, and none appears in the top 10 across three vectors.

As China's technology and innovation hub, Shenzhen is already a forerunner in implementing full fifth-generation mobile network coverage and will continue to benefit from a series of government policies boosting investment and growth, said Peter Reynolds, head of Oliver Wyman China.