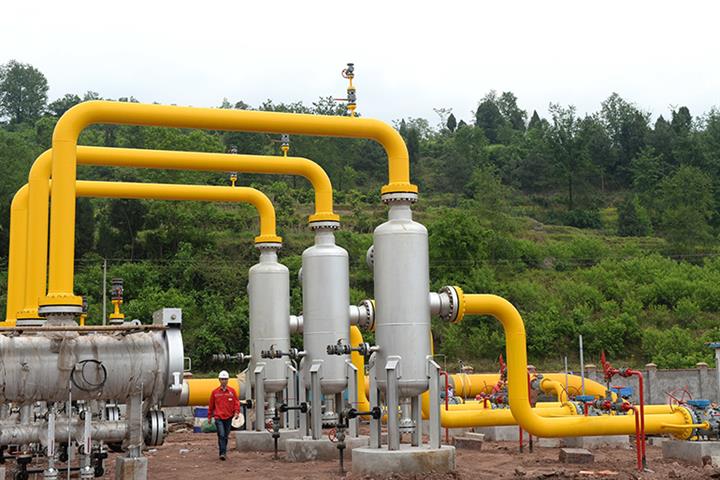 The company, one of the country's largest privately owned oilfield service firms, will drill seven wells in Luzhou city, Sichuan, including an exploratory well and six development wells, per the statement, which omitted further details.

It claimed that this contract in resource-rich Sichuan will be pivotal in its market expansion in the shale gas exploitation field and will enrich its operating revenues this year and next.

China has among the richest shale gas deposits globally, but its extraction is relatively costly in the nation's mountainous southwest where these resources abound.

Sichuan Shale Gas Exploitation and Development, a joint venture between state oil extraction giant PetroChina and six other companies, including an energy investment firm under the control of the Sichuan government, opened the tender on the project, per the statement.