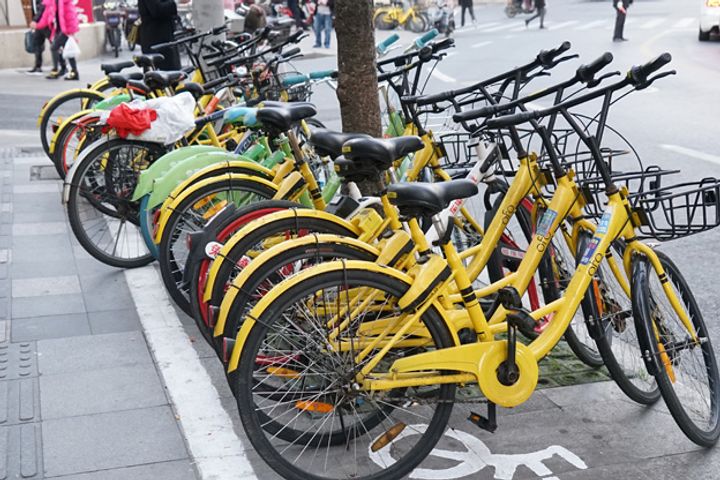 Alibaba Group Holdings Ltd. led this round of financing, while Ant Financial Services Group and Hangzhou Tianhe Investment Management Co., as well as some other investors, participated in the investment through equity and debt financing, online news outlet 36kr.com reported today.  The new funds will be used to address what is claimed to be a cash crisis, as well as merger calls, emerged as a result of fierce competition with Beijing Mobike Technology Co.'s Mobike supported by Tencent Holdings Ltd., Alibaba's rival, media reports suggested.

Ofo became the first bike-sharing company to use its existing assets to boost development and will run independently through funding from several investors. Prior to this round of financing, the company ranked first in the industry in terms of the amount raised in all rounds of funding. According to a report on global development of the bike-sharing sector, Ofo claimed the top position in China and overseas and is likely to secure 1 billion users worldwide in the next two years.

The company has pursued low carbon and environmental protection policies and changed people's habit of short-distance trips. It also widely applies the Internet of Things and Big Data to boost development of the smart city.

However, none of China's major bike-sharing players has turned a profit yet due to price wars aimed at gaining market share.