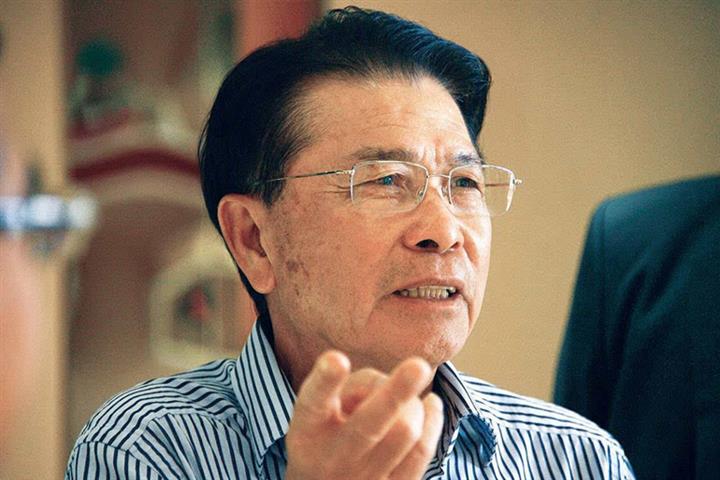 (Yicai Global) June 15 -- Police have detained five suspects after a gang broke into the home of the billionaire founder of Midea Group, China's most valuable home appliances maker, holding him and his family hostage yesterday evening. The company’s shares fell.

The suspects were hauled in by 5 a.m. local time today following a call to police at5.30 p.m. yesterday, according to a statement from law enforcement in the southern Chinese city of Foshan. Nobody was harmed during the incident at He Xiangjian’s residence near Midea’s headquarters in Shunde, Guangdong province.

The 77-year-old He has devoted himself to charity work since withdrawing from daily management of the company in 2012. Midea Holding, which He owns, is still the group’s largest shareholder with a 31.7 percent stake. He ranked No. 36 on the latest Forbes list of global billionaires with a fortune of USD21.6 billion.