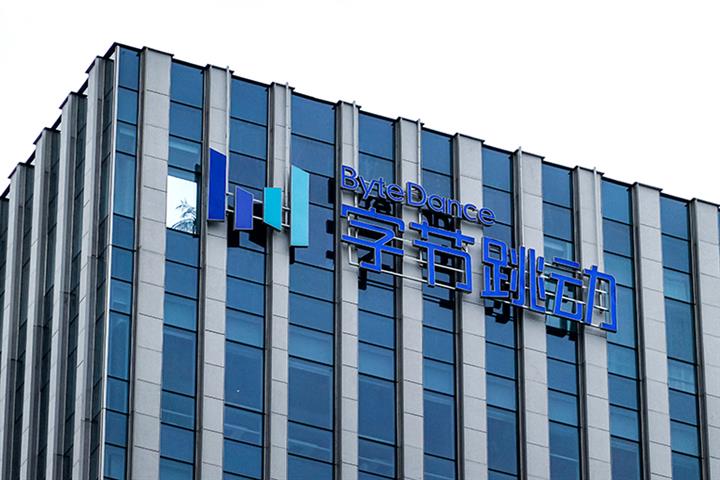 (Yicai Global) May 20 -- ByteDance has reportedly dismissed rumors claiming that the Chinese tech giant is planning to lay off 80 percent of employees in the firm’s gaming department.

The TikTok operator has made some business adjustments, but has no plans for large-scale layoffs, The Paper reported yesterday, citing a source familiar with the matter. The Beijing-based firm is optimistic about the gaming business and will continue to invest in the area, the person added.

ByteDance started studying the gaming sector in 2015 and set up a dedicated division in January 2019 and officially confirmed Nuverse as its gaming brand in February last year. In April 2020, the company said that it would employ 2,000 people in its games business.

But new games licensing was suspended in China in August 2021, and Nuverse cut costs by letting go staff. “Due to business changes, there have been adjustments in some positions recently, involving 79 employees,” Ohayoo, ByteDance’s game publishing and self-development platform, announced last November.

This April, the National Press and Publication Administration resumed issuing gaming licenses, handing out 45 for online titles, including one released by Nuverse.

TikTok has been testing in-app games in Vietnam, as part of plans for a major push into the gaming sector, Reuters reported today, citing four people familiar with the matter. A representative for the short-video platform confirmed it has tested HTML5 games with third-party developers such as Zynga, according to the report.