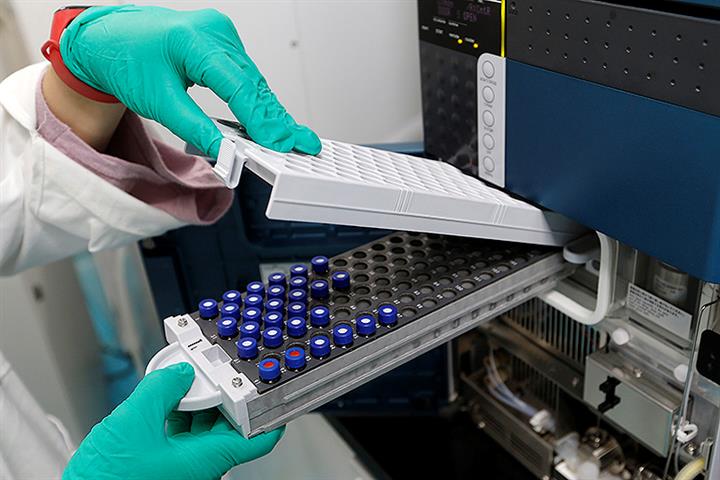 CanSino Applies for Public Use of Covid-19 Jab in China

(Yicai Global) Feb. 24 -- CanSino Biologics has asked Chinese regulators to approve its recombinant coronavirus vaccine for use in the general population after it was shown to be more than 95 percent effective in protecting recipients from severe infections 14 days after inoculation.

The National Medical Products Administration accepted CanSino’s application for its Ad5-nCoV vaccine to go to market on Feb. 21 under certain conditions, the Tianjin-based unit of state-owned China National Pharmaceutical Group said in a filing to the Hong Kong stock exchange today.

China has two coronavirus vaccines already in the market, including an inactivated jab developed by China Biotechnology, which is also a unit of China National Pharmaceutical. That was given the greenlight on Dec. 30. Sinovac Biotech’s inactivated vaccine was approved on Feb. 5.

CanSino and a team of scientists under Chen Wei from the Academy of Military Science of the Chinese People’s Liberation Army jointly developed the vaccine, the firm said. CanSino conducted phase III trials on more than 40,000 subjects in Pakistan, Mexico, Russia, Chile and Argentina.