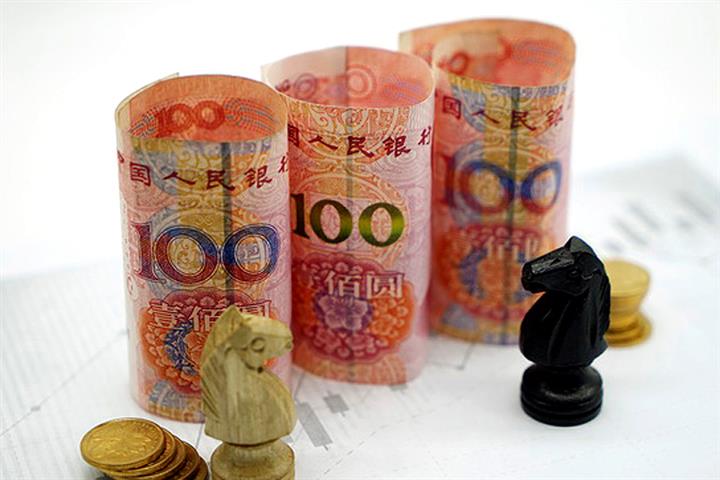 (Yicai Global) July 2 -- Central banks around the world boosted their holdings of foreign exchange reserves in Chinese yuan to a historic high in the first quarter amid promising prospects in the world's second-largest economy.

Yuan reserves jumped 6.7 percent to USD287.5 billion from a quarter earlier, rising for the ninth straight quarter, according to the International Monetary Fund's report published on June 30.

The share of yuan in global foreign exchange reserves climbed to 2.5 percent in the first quarter, hitting the highest since the fourth quarter of 2016.

The redback craze is rooted in the emerging superpower's unique position. Investing in China is attractive to overseas investors as Chinese assets help them reduce their levels of risk while increasing their rates of return, Wang Qian, chief economist of Vanguard Asia-Pacific, told Yicai Global.

Global investors have been increasing their holdings of yuan assets in recent years due to the inclusion of the Chinese yuan in the IMF's reserve asset of Special Drawing Rights and the addition of Chinese government bonds and policy bank bonds in major global fixed income indexes, said Huang Jiacheng, managing director at Invesco.

Moreover, investors smell growth. Chinese securities, including bonds and stocks, are expected to rise more than their counterparts abroad in the next decade. The increase should be between 5.4 percent and 7.4 percent in the Asian country while assets outside China should yield returns between 3.9 percent and 5.9 percent, according to Vanguard’s latest annualized nominal return forecast.

Yuan-denominated assets are appealing partly due to the maintained strength of the currency. In the first six months of this year, the spot exchange rate of the renminbi got 786 basis points firmer against the US dollar, appreciating more than 1.2 percent, the Paper reported yesterday.

However, the US dollar is still the most preferred reserve currency. The greenback's share of global forex reserves rose to 59.5 percent in the first quarter from 59 percent in the fourth quarter of last year.