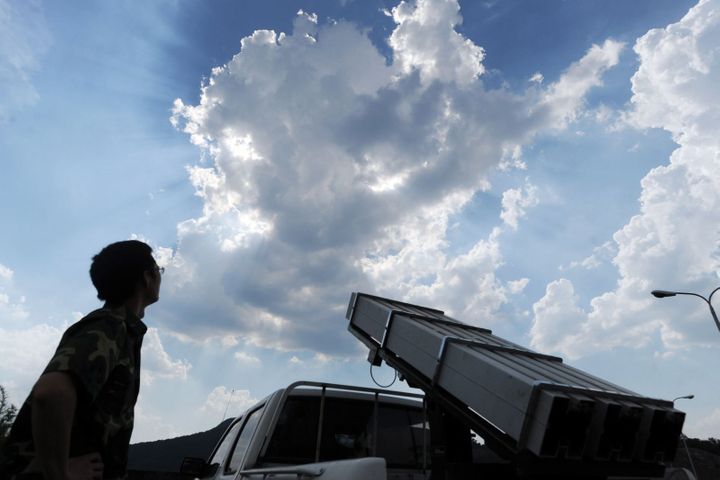 The central government arranged CNY1.17 billion (USD179.4 million), including CNY206 million this year, in weather modification subsidies for 2012 to 2017, driving local fiscal funds at all levels to about CNY7.64 billion nationwide, per Ministry of Finance (MOFCOM) data, released Sept. 20.

Weather modification is as important as meteorological security work and facilitated the success of the G20 Summit in Hangzhou, the Belt and Road Forum for International Cooperation in Beijing, the 90th anniversary parade for China's military, and the BRICS Summit in Xiamen.