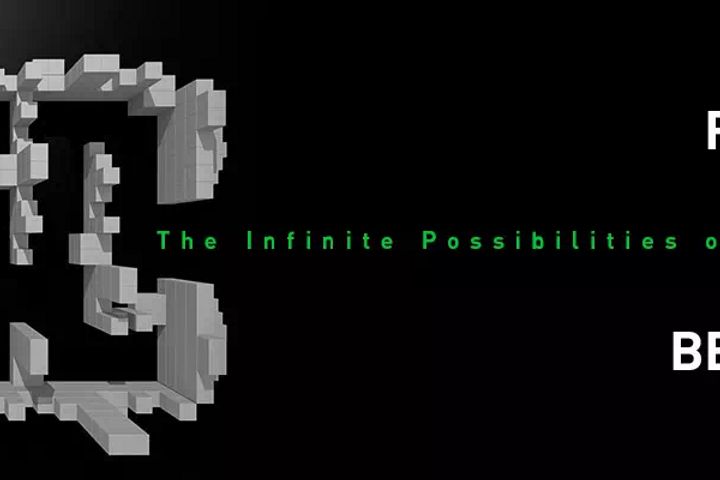 (Yicai Global) May 24 -- People who live in the same city may each suggest different strengths of that city: perhaps good job opportunities, pristine nature, or efficient infrastructure. Hence, deciphering what makes a certain city good or bad requires a massive number of data points.

The Rising Lab, the big data project of Yicai Media Group, owner of Yicai Global, embarked on a mission, trying to do just that on its fourth year of releasing the Emerging New First-tier Chinese Cities Index.

The Rising Lab examined 337 Chinese cities, based on the store distribution of 170 brands and user data of 18 internet companies in order to re-evaluate the business attractiveness of these municipalities. The study assessed these cities by the concentration of commercial resources, connectivity, urban residents' activity, diversity of life and future predictability. The number of data points shifted a bit from last year but the algorithm is unchanged, determining the final result by combining remarks for the research institute's committee of experts.

Only five northern cities are among the list of 15 upstarts, compared with 10 southern one. The number of new southern cities in the group is three times that of northern ones, which indicates that the competition between the South and the North has intensified, as this disparity exceeds that of western and eastern China.

Kunming became the only newcomer to the list of 15 this year, increasingly attracting talent. The city rose to the 12th spot from last year's 23rd positionin this indicator. The provincial capital of Yunnan leapfrogged in terms of various indicators under the diversity of life category.

The benchmarks show that in recent years, people in China's emerging first-tier cities are willing to change their lifestyles, and their demands for their habitats are diversifying. Northeastern cities, where traditions are strong and emergent industries are scarce, struggle to meet these types of demands. The study shows that Shenyang in Liaoning province is the only emerging first-tier city in northeastern China, ranking 17th, three places lower from 2016.

Residents raised more requirements to the diversity of Chinese cities, as more young people settled into cities that are known for being more open and inclusive.

The lab divided the data points into three different levels. The five indexes draw from 19 second-level dimensions and 79 third-level ones. The number of indicators would surpass 100 if the framework expands to the fourth level. The lab visualized the 79 third-level dimensions in YiMagazine's May 2019 edition, as well as the 2019 List of City Commercial Charm report that is sold online.

The report shows that each city has its own unique characteristics that it is trying to leverage to reach its full potential.

A more detailed Chinese version of this report is available for review here:  https://mp.weixin.qq.com/s/QB_KuCDSxRZ7RvNqzHMV6w