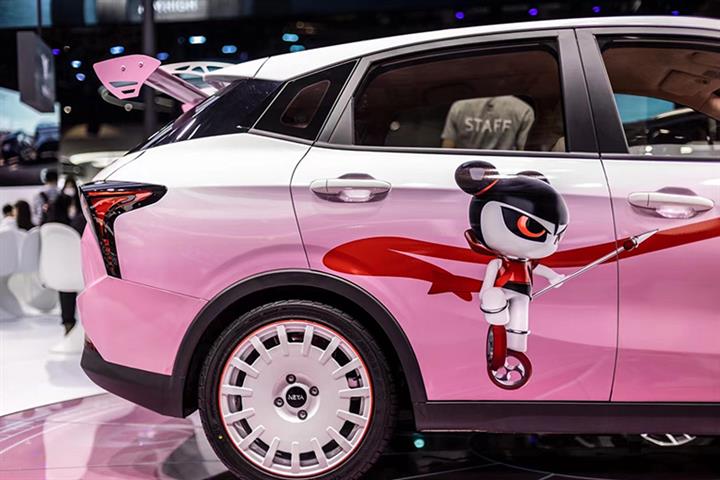 360 Security Is Tipped to Become No. 2 Investor in Chinese EV Startup Hozon

The antivirus software developer will lead Hozon Auto’s Series D financing round, which the Zhejiang province-based carmaker announced yesterday. It raised CNY2 billion in a C round last December.

Internet security is becoming an issue as vehicles become smarter and 360 Security is looking to this investment to open up a platform for its products in smart cars, according to analysts.

360 Security, the largest provider of internet and mobile security products in China, according to its website, has been making inroads into vehicle software for a while. In 2016, it set up the 360 Internet of Vehicles Security Center jointly with several universities and auto firm to study car information system security.