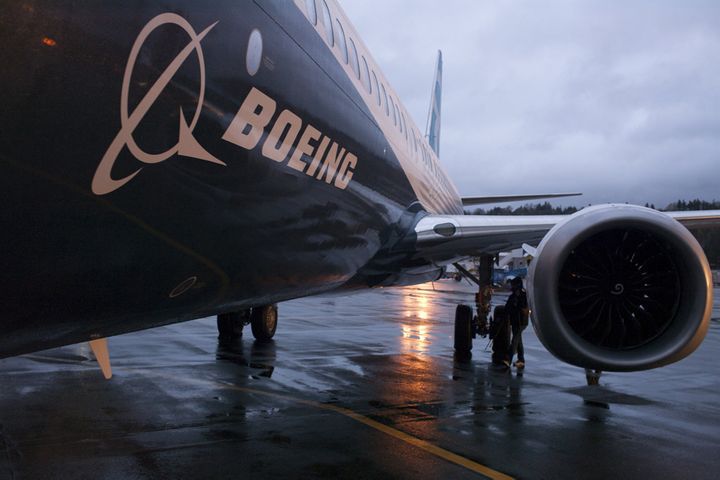 (Yicai Global) May 22 -- China's three biggest airlines are seeking compensation from Boeing for the disruption caused by the grounding of 737 Max aircraft.

There were 96 737 Max aircraft in operation in China prior to the grounding.