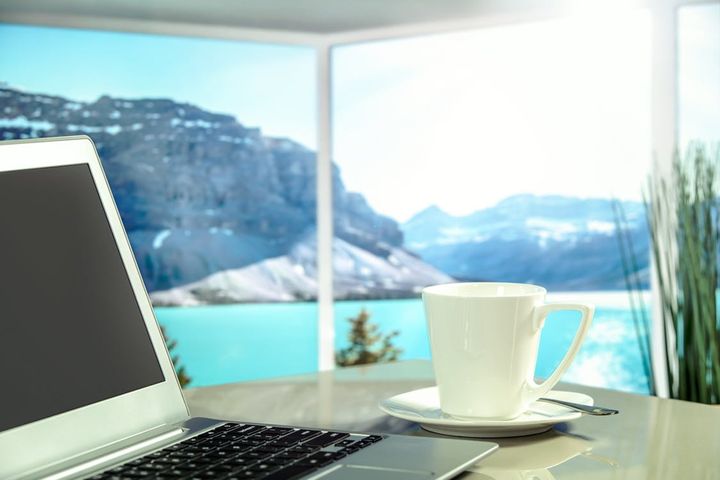 (Yicai Global) Feb. 15 --  China's  gig economy is booming. In 2015, Premier Li Keqiang implemented the  Internet Plus strategy to boost economic growth by encouraging "hundreds  of thousands of people's passion for innovation to build the new engine for economic development".  As a result, the country's manufacturing economy has shifted towards a  service-based one, and more and more people have been opting for short-term contracts and freelance work over  permanent jobs. Let's take a closer look at how Internet Plus gave rise  to China's digital gig economy and two of its largest trends: remote  digital work and live-streaming.

Internet Plus And The Digital Economy

China's  Internet Plus was designed to connect the country's growing economy  with the power of connected services (such as, mobile internet, internet  banking, cloud computing, and big data). As a result, China's digital  economy accounted for 32.28% of its gross domestic product in 2017 —  26.7 trillion yuan in total — according to Tencent Research Institute.  The success of Internet Plus gave rise to digital freelance workers able  to use mobile internet, instant messaging, and e-payment methods to  earn a living without being tied to traditional desk jobs.

The gig economy is popular with millennials: a new generation who enjoy the freedom and flexibility of freelance digital work.  In fact, a new report from the World Travel and Tourism Council  identified South-South travel — particularly from Africa to the Middle  East and Asia — as a new "megatrend" set to impact Chinese millennials throughout  the coming year. As digital remote work becomes increasingly sought  after, the report also notes that businesses will therefore need to  rethink how their workforce operates to accommodate this shift. On the  other end of the spectrum, China's gig economy is also popular with  retirees in need of supplementary income.

Live-streaming is another thriving niche in the digital gig economy — it was worth an estimated $4.4 billion in  2018. The industry initially garnered 422 million users and over 100  platforms, but was quickly met with strict government regulation. The  number of live-streaming platforms was cut by 60% between 2016-17 to  keep content inline with standards of "public morality". Independent  creators most obviously felt the hit, but even bigger companies like  Sina Weibo and Tencent experienced drops in their stock prices.

As  China's digital economy continues to grow, further changes to its  workforce will naturally follow. At the moment, policy makers are being  challenged on how to regulate and protect workers in the digital gig  economy. They hope to find effective ways of balancing workers' rights  with the freedom of flexible work.