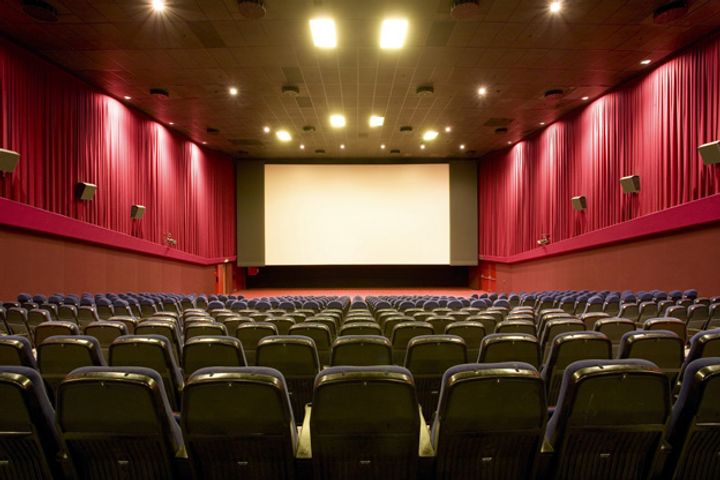 Revenue had passed CNY2.4 billion as of 10.00 p.m. on Feb. 17, the second day of the six-day festive period, according to data from movie ticketing platform Maoyan, which is backed by China's largest tech firm Tencent Holdings Ltd.

China's film sector has been on the up lately. The nation has more cinema screens than any other and box office revenue for the whole of last year leapt over 13 percent to nearly CNY56 billion, data from the State Administration of Press, Publication, Radio, Film and Television shows. Domestic movies made up more than half of the total at CNY30 billion.