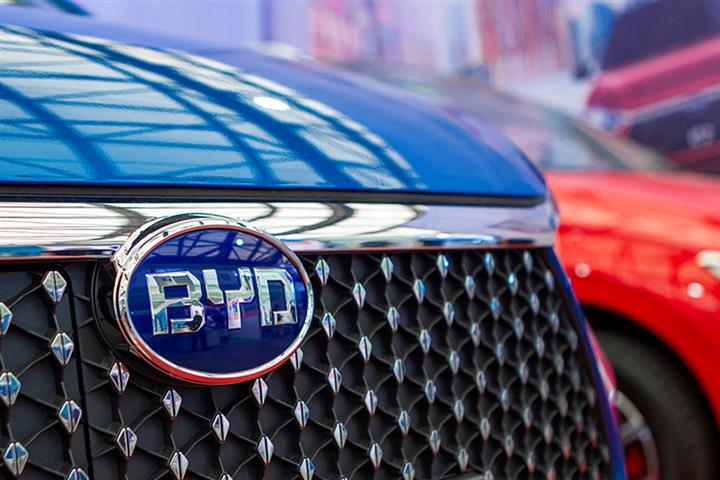 Tokyo-based Hino, a unit of car-making behemoth Toyota Motor, produced the world’s first diesel-electric urban bus in 1991 and is a leading producer of medium and heavy-duty diesel trucks in Asia. BYD and Toyota agreed last July to jointly develop electric models such as sedans and sport utility vehicles for the Chinese market as well as the onboard batteries for these cars.

BYD started in business as a rechargeable battery factory in 1995. It quickly grew into one of the world’s biggest mobile phone battery makers and branched out into vehicle production. Through unit BYD Auto it became one of the largest carmakers in China, with a special focus on NEVs. It is also a producer of battery-powered bicycles, buses, forklifts and solar panels.

BYD’s commercial vehicle brand has an extensive pure electric product line from coaches to trucks. Since it was established in 2011, it has sold more than 50,000 electric buses and coaches. Its autos can be found in over 300 cities across 50 countries around the world.