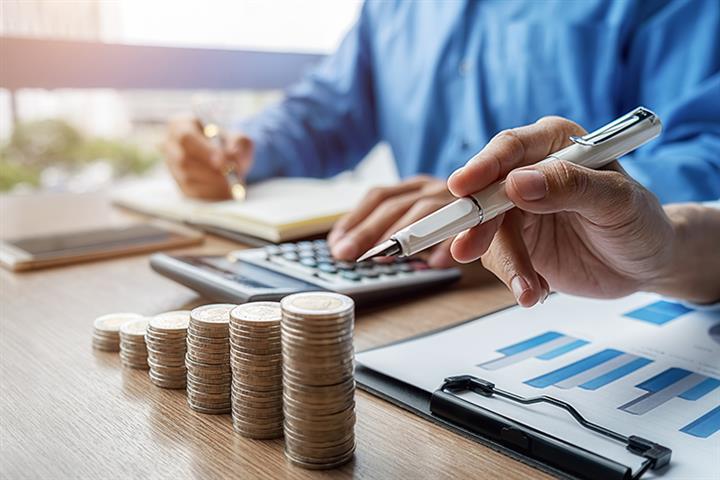 (Yicai Global) May 12 -- The People's Bank of China will give higher priority to stabilizing growth, Deputy Governor Chen Yulu said, amid increasing downward pressure on the world’s second-largest economy.

On April 29, a Politburo meeting emphasized the need to “ensure the stability of the economy, strive to achieve the goals of economic and social development for the year, and keep the economy running in an appropriate range.” That means the 2022 growth target of about 5.5 percent remains in place.

Xie Yaxuan, managing director of China Merchants Securities Research and Development Center, recently wrote an article saying the current policy tools for increase are mainly based on structural re-lending. For example, CNY100 billion (USD14.72 billion) of re-lending and financing for the transport, logistics and warehousing sectors.

In response to the impact of the Covid-19 pandemic, the PBOC has stepped up the implementation of prudent monetary policy, which strongly supports economic stability, Chen said.

Firstly, by maintaining a reasonable liquidity by cutting the reserve requirement ratio in advance, he said. Secondly, by guiding lending rates lower, thereby easing the cost of financing for market players and stimulating borrowing.

Thirdly, by introducing a number of new structural policy tools, such as the CNY200 billion science and tech innovation re-lending project, and CNY40 billion of special re-lending for all-inclusive elderly care services. And fourthly, by issuing timely policies and measures to strengthen financial services and increase support for the real economy, Chen said.

By the end of March, the PBOC had introduced a CNY138.6 billion fund to support the reduction of carbon emissions, a CNY22.5 billion special re-lending fund to underpin the more efficient and clean use of coal, and supported financial institutions to issue loans worth CNY230.9 billion and CNY22.5 billion. The balance of all-inclusive micro and small loans also continued to grow.